Nokia is known as the revolutionary brand, that made phones almost undestroyable, which was the main thing we were looking for in phones when they started cracking-in in early 2000’s. Times have changed really quickly since then and for a period of 10 years phones have changed in an immersive way.

Back then I’d never believed that by the year of 2017 Nokia and brands like Apple will revolutionalize the phone industry so much. Combining the design, durability, price, and Android in one Nokia answers the question why it is my all-time favorite brand on the market.

The company has fans worldwide and they all are expecting the new version, that has been talked about a lot lately. Recently, pictures and specs of the Nokia 9 have been released and it looks really promising. 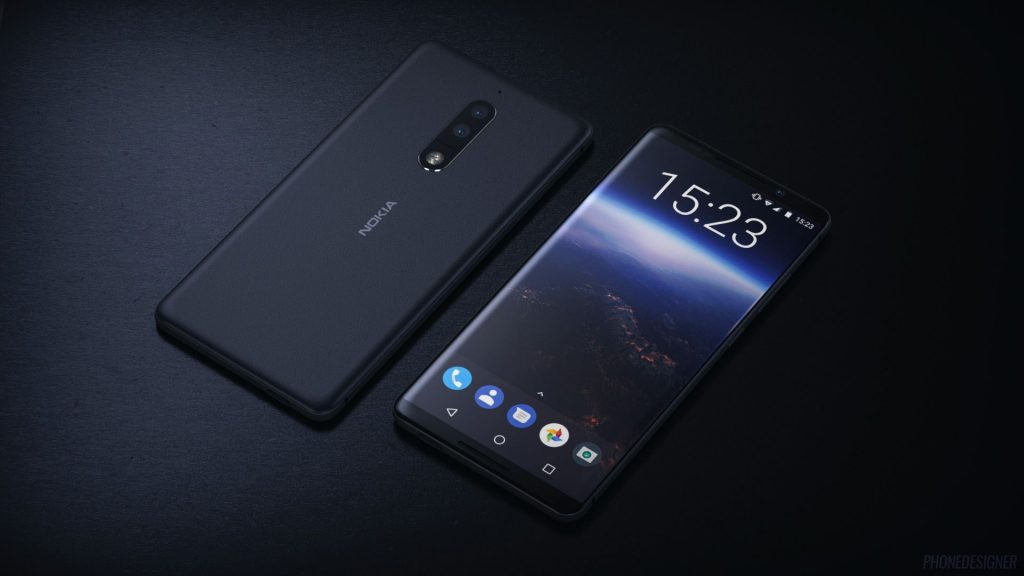 The design of the Nokia 9 is plain, simple, effective and durable. On the front, it has 5.5-inch OLED display with 2560 x 1440 pixel resolution and 2:1 aspect ratio, corning gorilla glass for full protection and a front camera above it. It was expected to have a home button on the front, but as we could see the final version, the only buttons that it will have will be volume and lock ones on the side.

The microphone is placed on the top, while the speaker is located on the bottom. Moving n the back, the phone kind of reminds me of Lumia 900, but that’s maybe because of how the innovative and powerful camera is placed in the top-middle. The Nokia 9 looks and will certainly be a premium phone made to have everything you need all-in-one but with increased durability and a fair price.

Camera and other specs

Both front and back camera of the Nokia 9 will be 13MP with the well known Carl Zeiss lens and sensors.With such a camera and the 5.5 OLED display, I am sure that the snapped images will look really good. It will operate on Android 8 with Qualcomm Snapdragon 835 chipset and Octa-core (4×2.5 GHz Kryo & 4×1.8 GHz Kryo) processor.It will include a microSD, up to 256 GB which means that you have enough space to not use cloud storage, which will decrease the use of your battery that is Li-ion and unremovable.

You could choose from two versions for internal storage which are 64GB and 128GB, both with 4GB RAM. Combining 128GB of internal storage with 256GB from the memory card makes it a complete computer hard drive! You could download or store as much as you want. 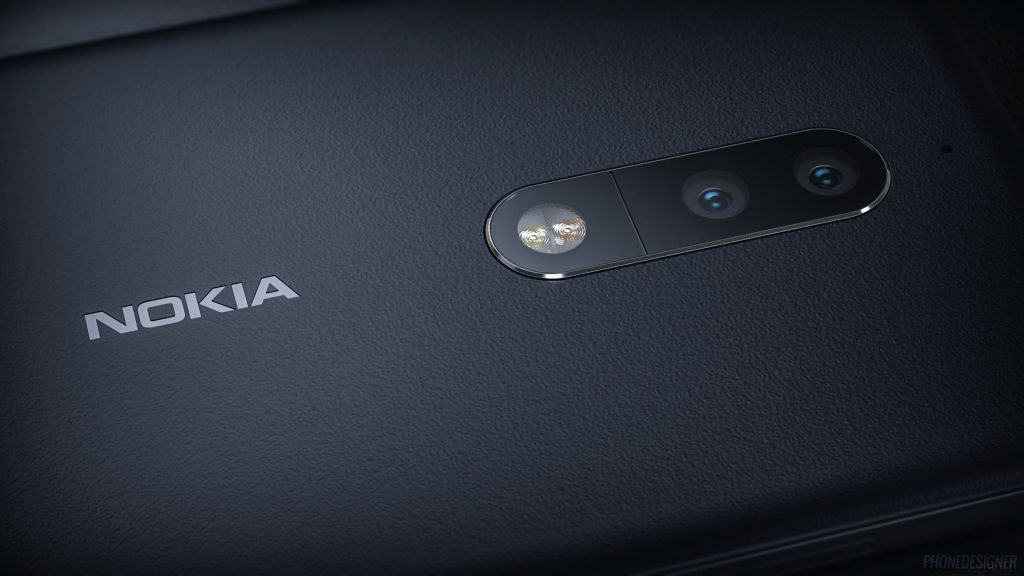 Other significant possibilities of the Nokia 9 are that it’s both dust and waterproof over 1.5 meters and 30 minutes. Adding the Gorilla Glass 5 makes the phone indestructable. All this for the price of 750euro (rumored) is totally fair. In my opinion, it’s better than an iPhone in any aspect. The internal/external storage, RAM, protection, camera, and design will make me buy the Nokia 9 instead of any iPhone suggested. The release date is still unknown, but is rumored to hit the stores in late 2017 or early 2018.