We’re in times when most of us can’t go out with a pair of earbuds, so we can listen to music while waiting or in public transport. I personally hardly happen to download songs to my smartphone, not that it does not have memory, but I have to delete them as soon as I overlisten them. 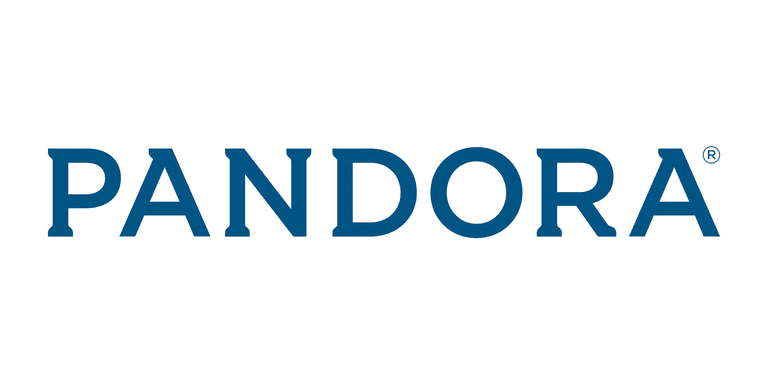 Apps like “Spotify” and “Pandora Music” have taken the online music streaming to a whole new level. I love the fact that this idea has been born, because it’s easier to use such software and they also offer millions of song libraries in the cloud. Just choose artists or songs that you know you like, and Pandora will build radio-like stations around it, giving you similar music suggestions to listen to.

What is its difference to other music apps?

Pandora says Premium’s going to make Search smarter by organizing your results based on what it knows about you and hiding the stuff nobody wants. So while the company has access to the same “more than 40 million” song library as Spotify and Apple Music, it removes covers from other artists, karaoke versions and other renditions you don’t care about at the bottom of your results. 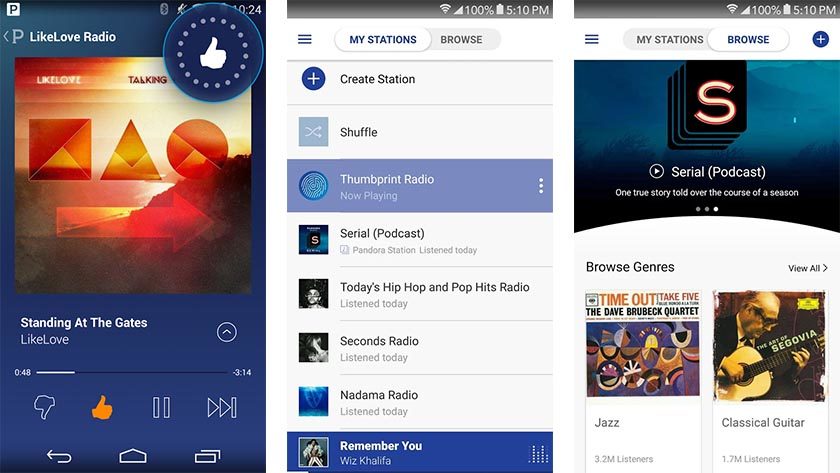 If you decide to create a music playlist in Pandora, you can do it by clicking the “Add Similar Songs” section. It opens up a search menu, that you can use for browsing through millions of songs and choosing what you’d like to see on your future playlist. At the very start of the creation of this playlist, you can choose multiple songs, while on Spotify you can start the playlist by adding no more than one song.

The Music Genome Project is an effort to “capture the essence of music at the most fundamental level” using over 450 attributes, or the so-called “genes”, to describe songs and a complex mathematical algorithm to organize them. Each “gene” corresponds to a characteristic of the music, for example, the gender of lead vocalist, prevalent use of groove, level of distortion on the electric guitar, type of background vocals, etc.It was developed in its entirety by Pandora Media and remains the core technology used to program its online radio stations in response to its users’ desires. Although there was a time when the company licensed this technology for use by others, today they limit its use for just their own users.It is an innovative way of the app analyzing and offering music, that will suit perfectly to you and will not catch you by surprise while listening. 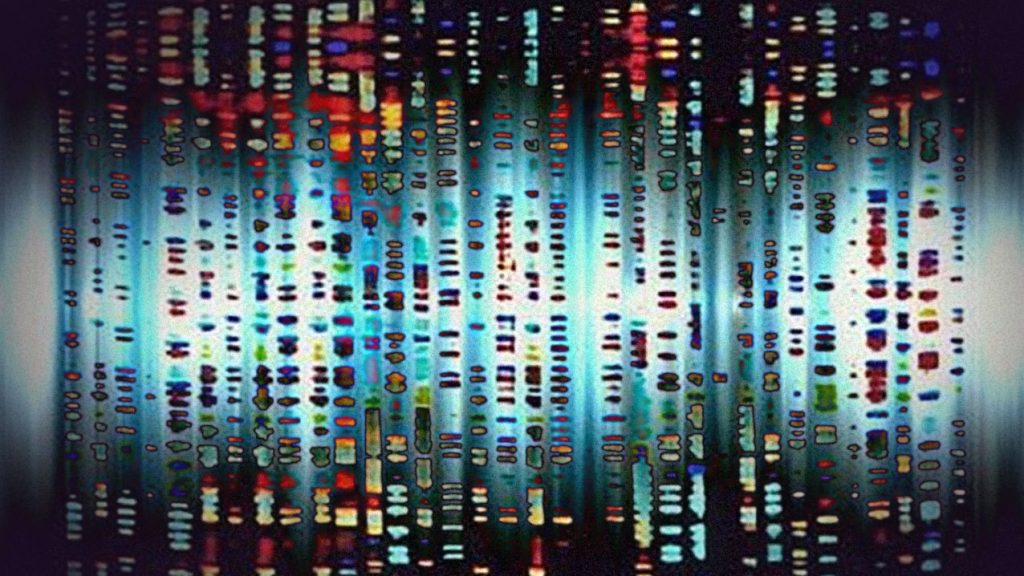 If you’d like to try out the upgraded version of the iconic Pandora Radio, that started the online music streaming, you can do it for free for the period of 60 days. When that trial is over, all you have to spend for the feature’s you’ve seen is $9.99 per month, which is great! It is packed with more than 40 million songs and is compatible with Android phones, iPhones, Chromecast, Android Audio, CarPlay and other car stereos, desktop computers and wireless speakers like Amazon’s Echo/Apple’s HomePod.