It’s near the end of 2017 and this year we’ve seen plenty of incredible smartphone releases. Some of them worth the money, some don’t. Products that were expected by leading companies, did not let their fans down either.The following article is about to point out the top 5 best phones, that were released within the last 12 months, so it’d be the perfect guide for you if you are considering to update your current model.

The factors that I was looking for in the smartphones listed below are mostly design, innovation, hardware, and performance. There are surely models that went out of the roof from well-known companies like Samsung, OnePlus, Google, Apple, and Huawei. The choice was hard, as there are only 5 spots, so let’s get into it.

The evolution of Huawei’s smartphones has turned out to be great, since the phone looks, feels and operates beyond expectations. It is a beautiful looking phone, that packs really powerful software with immersive camera possibilities and solid handling with a durable design. It has a 12MP front and 8MP rear cameras and Huawei’s latest Kirin 970 octa-core processor, backed up by 6GB of RAM which is every bit as speedy as you’d expect from a top-end phone. The phone ships in four colors – Mocha Brown, Midnight Blue, Titanium Gray and Pink Gold and all of the colorways look more than amazing and eye-catching!

With this one, we see how a great design meets powerful specs, with the latest hardware to rival top devices. The display is good, although doesn’t lift itself from Full HD like some of its rivals. It also offers no waterproofing, which is starting to become something of a trend at the top, but has a dual camera system on the back that’s filling those gaps counted as cons.The phone does not only look but most definitely backs the looks up, with the offered performance. It’s selling in two versions of internal storage – a 64 and 128 gigabytes, like most models out there, with an Octa-core Qualcomm Snapdragon 835, clocked at 2.4GHz, and Adreno 540 GPU. Of course one of the killer features of this phone is Dash Charge to make sure you’re up and running in no time and oh, that it’s still some $300 cheaper than most of its rivals. 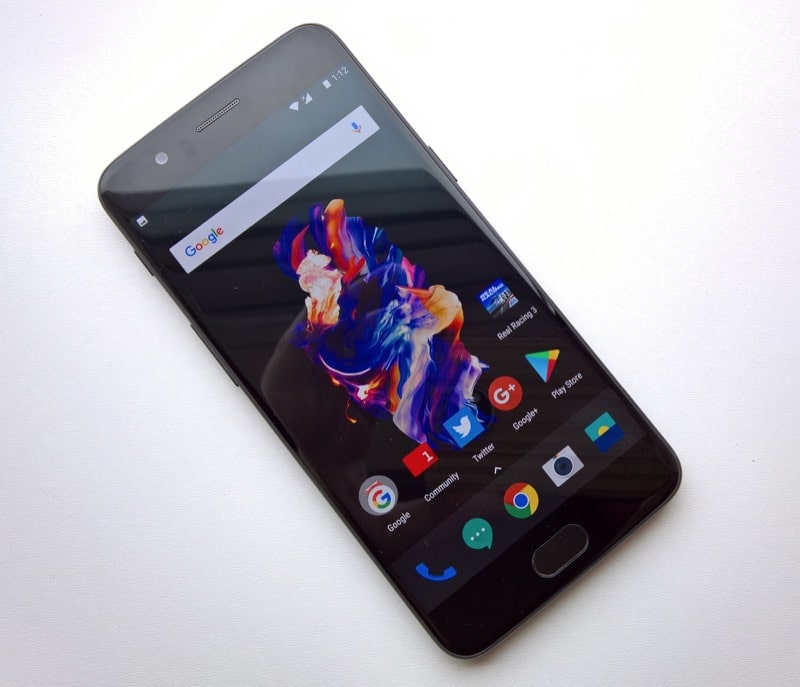 The smaller handset, the Pixel 2 is a phone you need to consider carefully. It has the elegance in its design for sure, while packing in all the power of a flagship phone. It’s every bit as powerful as the top phones from Samsung, LG or the larger Pixel 2 XL, but it’s more compact thanks to that smaller display.The processor used in this one is the latest Octa Core Qualcomm Snapdragon 835, clocked at 2.35 GHz, with Adreno 540 GPU.While the Pixel 2 XL display struggles, the Pixel 2 is better, and it also packs in a 12.2MP clever camera and the very latest from Android Oreo operating system. It might not be the most exciting phone around, but it could be a big hit among those who want a small but capable smartphone device. 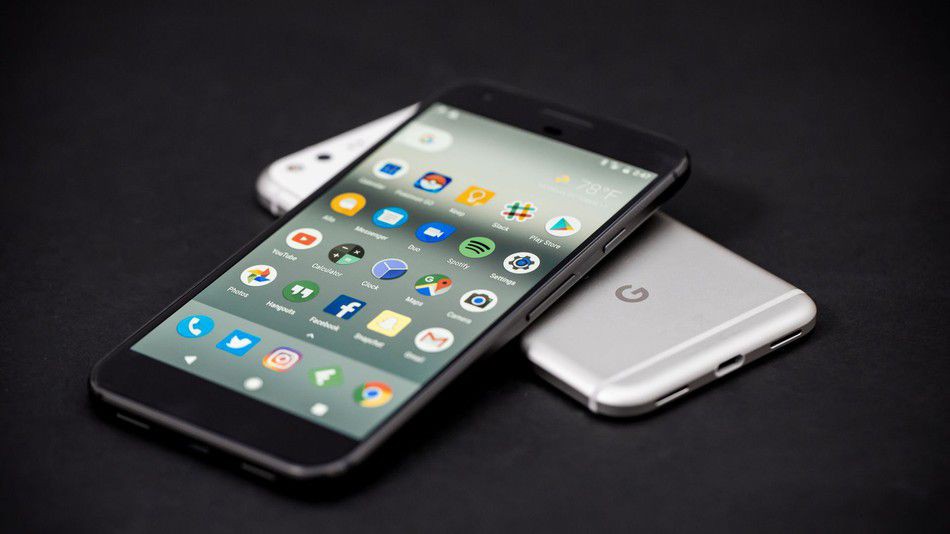 The new iPhone X is featuring the latest technology, by the well-known leading company that always tries to provide users with literally the best ideas they come up wih. The design, camera, hardware and everything you can imagine for the phone is provided at maximum level. It has a 5.8″ Super Retina HD display, which combined with the A11 Bionic has lots of capabilities in different aspects like gaming, watching movies, augment or virtual reality and etc.The design of the phone is really smooth and sophisticated at the same time and has the total weight of only 174g.The software used on the device is the latest iOS 11.1.The performance of the device is beyond limits, as it is incredibly powerful and quick, with outstanding camera possibilities and limitless other features, coming at 64GB and 256GB versions. 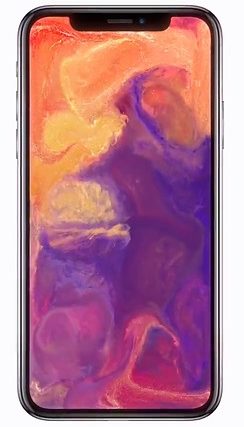 The Galaxy S8 has а 5.8″ big Quad HD+ Super AMOLED display, that presents images on 2960×1440 pixel resolution and is perfectly curved at the sides, for optimal performance, presentation, and superior looks. There’s an Octa-core processor, clocked at 2.3GHz, with Qualcomm MSM8998 Snapdragon 835 chipset.The internal storage is 64GB with 4GB RAM, and it could be upgraded up to 256GB with a micro SD card used. The Dual 12MP camera is also one of the best features of the phone and it could shoot really professional pictures/videos. The camera, design, presentation, performance and literally everything about this smartphone is worth the money and we should all admire the effort and ideas put behind the whole project. 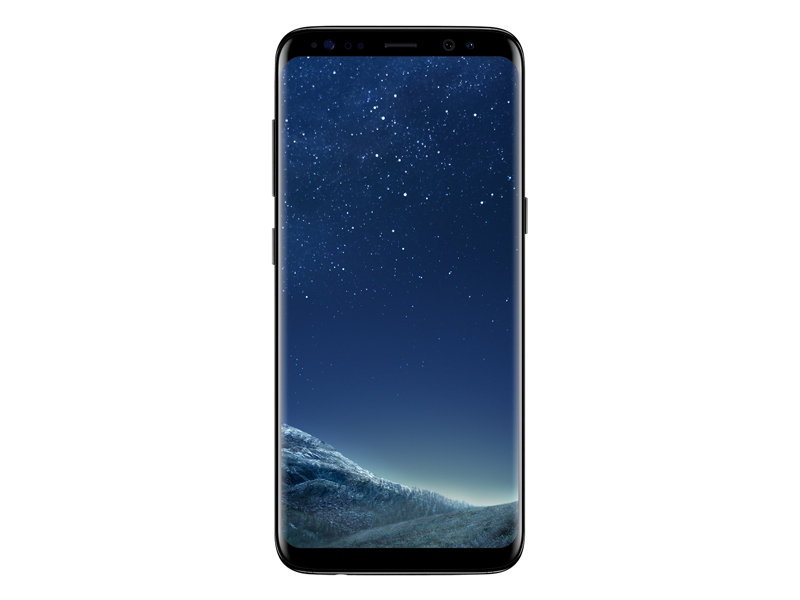