Apple has confirmed to The Verge that it has indeed intentionally slowed down older iPhones. However, the company disagrees with the claims by customers that it’s to “force” people to upgrade their devices. Instead, Apple admits that it is for the prolongment and protection of the device. In a public statement, the world-leading technology company stated the following:

“Our goal is to deliver the best experience for customers, which includes overall performance and prolonging the life of their devices. Lithium-ion batteries become less capable of supplying peak current demands when in cold conditions, have a low battery charge or as they age over time, which can result in the device unexpectedly shutting down to protect its electronic components.

Last year we released a feature for iPhone 6, iPhone 6s and iPhone SE to smooth out the instantaneous peaks only when needed to prevent the device from unexpectedly shutting down during these conditions. We’ve now extended that feature to iPhone 7 with iOS 11.2, and plan to add support for other products in the future.”

So, there’s the good news: Not only can you get your aging smartphone back up to its old speeds with a quick battery replacement trip to the Apple Store, but you’re also not crazy when you tell people that the corporations are trying to anonymously control your life and the things you want. At the end of the day, it’s all business, no matter how good they are at lying that they want to supply customers with the best for the price.

Apple now admits that it does tinker with old iPhone models. But only to make smartphones with aging batteries run smoother and avoid shutdowns.To understand what the technology giant is up to, the first thing to know is that the battery in your device naturally degrades over time.The more it is charged and discharged, the less battery life it has. Extreme conditions, like very hot or very cold temperatures, will also have a detrimental effect.This is an unfortunate side effect of the lithium-ion battery, which powers a significant amount of our technology.Apple claims its batteries should retain up to 80% of their original capacity at 500 complete charge cycles — in other words, after using all of the battery’s power 500 times. 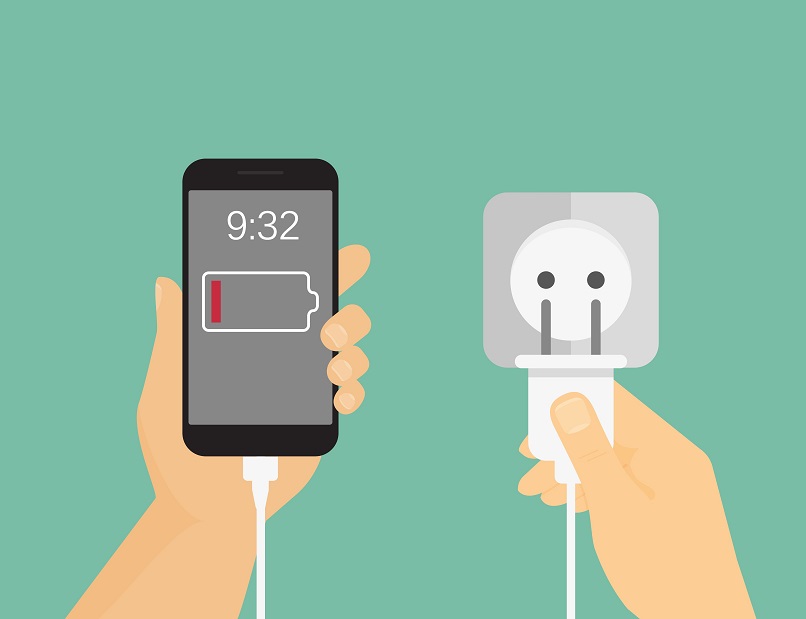 The company now admits that it may slow the smartphone’s processor in the iPhone 6, iPhone 6s and iPhone SE when the battery is wearing out. This automatically brings up the thought that both ways they profit – if you don’t want to upgrade then you’d have to replace the battery of your “old” phone and spend $100 on a device that you’ve already given tens of hundreds of bucks for to get your hands on.Battery degradation is an issue faced by all technology manufacturers, but some experts argue Apple should have been more transparent.

Does it sound lik a nice thing they did to you? Well, not to me. As a getaway idea it may pass and they may fool the blind, but I can’t agree with it. This may sound good as an alibi and I am far from the thought that they are saying the truth. On the first hand, why will such a big company not let its users decide what’s best for them? If they did it for their good, they would’ve offered them what’s the best for each and everyone, not to throw this update right in their faces and simply force them to do it.At the end of the day I understand that it’s all business, so be careful with choosing your next phone and before you do it you’d have to put your priorities in order for the easier choice and better choice.