Home
Blog
Where Should The Finger-sensor Be On iPhone XI

This year could be a pretty cool year, if you’re an Apple fan. LG and Samsung have already come pretty close to the edge-to-edge screens and I actually think that Samsung’s better at this point. But what would happen in the next model to arguably one of the most iconic parts of the iPhone – the home button/fingerprint sensor? 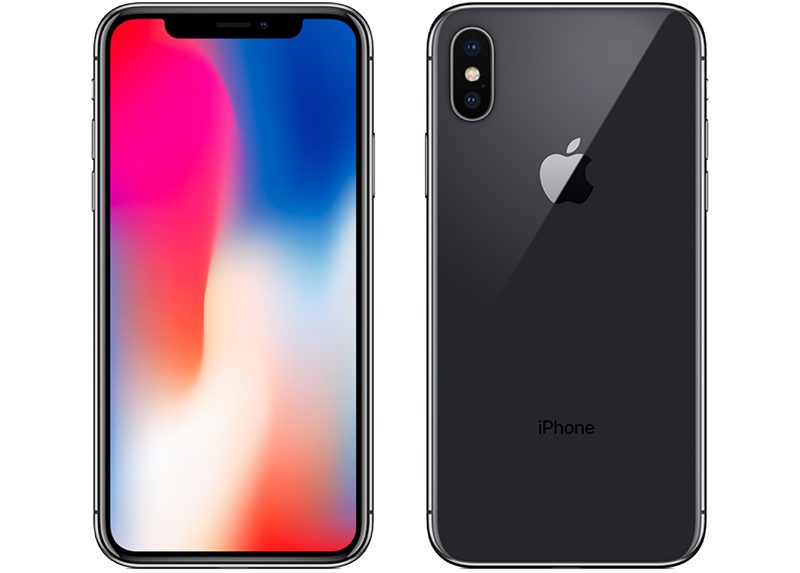 There are a few options to consider and I’ll try to bring them all to you in the best way possible. It wouldn’t be easy for Apple and the team of engineers to decide where to put that sensor, but I’m that they’ll figure it out. In the following few paragraphs I’ll give you some food for thought, on where should the fingerprint sensor be.

There are rumors, that the company works on new kind of technology, that’ll enable the fingerprint sensor to be hidden underneath the display, which will be one of the best ideas possible. I don’t know how exactly will they do it, but I guess that they’ll put it just above the home button and the 500 ppi will detect and read the curves of your unique print.

Keep it in the same position

The second idea about the placement is to keep it all the same, without any changes in terms of positioning it. In my opinion, the button shouldn’t be on the back in any case because it is a bit risky. Holding such a big phone like this and trying to unlock it with your finger could result in dropping it face-front to the ground, which will cost you hundreds of dollars.

Another good thing that they should keep is the form of the fingerprint sensor – they shouldn’t change it to a rectangular or square one. Of course, they could just make the button smaller, and more Galaxy S7 like. Keeping the print button with a rounded rectangle shape might be a decent way to go, allowing for a much more extensive screen, while retaining that design element.

The third and final thing that they could do is to fully remove the feature, which will not be a big thing. Samsung has shown that phones can be unlocked in a variety of ways – fingerprint, facial recognition, iris scanning and etc, so removing this fingerprint will be one less feature only – to me it’s not a big deal at all.

Having a password, PIN code, template or face recognition is good enough, so a fingerprint is in some cases there for users only for visual appearance. I doubt personally that the company will do this, but we’ll get to see it. I don’t believe that they’ll allow being left behind other competitive companies, but we will see what they’ll decide. To me, it’s not a big deal, but it’s an interesting feature to have and it’s certainly trendy and useful to some Apple lovers.