It is no surprise that a new colorway of the popular OnePlus 5T flagship smartphone has popped out recently, but it surely surprisingly cool! The scheme is just phenomenal and eye-catching, so if you are willing to buy a new phone and you’ve stopped on the OnePlus 5T, then you may fall for this version right here. 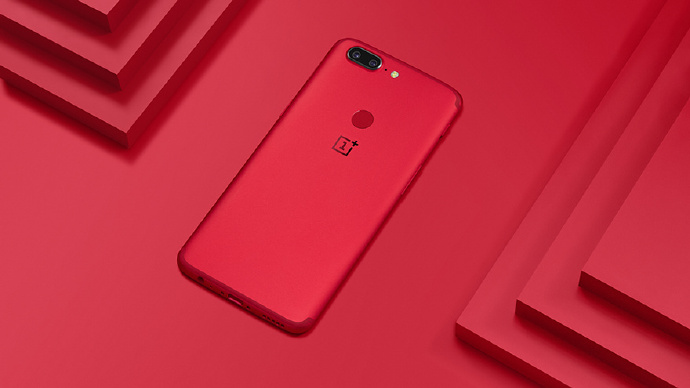 It is a “Lava Red” colorway with a smooth touch on the back panel. This model has plenty of options to chose from when it comes to colors, so the choice that you are facing may be really hard. I hope that this article is of great help for you, as it will show you the phone from all angles.

What is cool about the OnePlus 5T smartphone?

With this smartphone device, we see how great design meets powerful specs, with the latest hardware to rival top devices. The display is good, although doesn’t lift itself from Full HD like some of its rivals. It also offers no waterproofing, which is starting to become something of a trend at the top but has a dual camera system on the back that’s filling those gaps counted as cons. 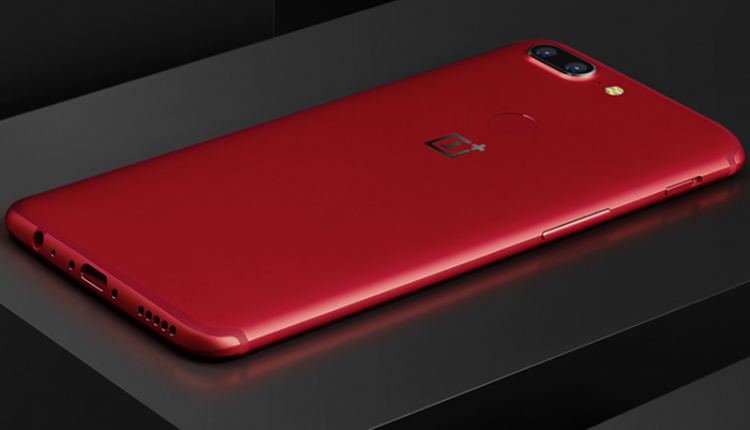 The phone does not only look but most definitely backs the looks up, with the offered performance. It’s selling in two versions of internal storage – a 64 and 128 gigabytes, like most models out there, with an Octa-core Qualcomm Snapdragon 835, clocked at 2.4GHz, and Adreno 540 GPU. Of course one of the killer features of this phone is Dash Charge to make sure you’re up and running in no time and oh, that it’s still some $300 cheaper than most of its rivals.

How does this “Lava Red” color look?

As I’ve said – there are plenty of colorways to choose from. The last one that grabbed my attention this much was the Star Wars Limited edition OnePlus 5T colorway and it was phenomenal! This “Lava Red” is no different when it comes to beauty in aesthetics… the device looks just amazing! 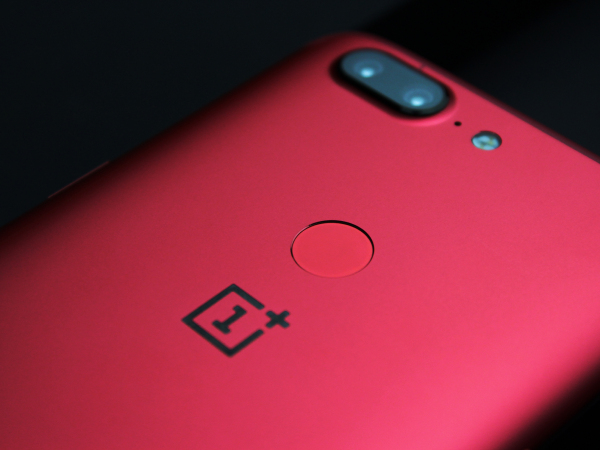 On the back it is fully red, making it great for a gift for the upcoming Valentine’s Day. It is available since last week and the price of this limited edition colorway is $559, which is fair for a device of this kind. It is one of the top 5 flagship smartphones of 2017 in my opinion, so the price tag is definitely alright.

So, going back to the aesthetics, it is all red with just the camera and the OnePlus logo being the only black parts on the rear. On the side metallic frame it is red again and on the front, the black bezels are adding to the contrast between black and red, which not only add to the oks, but catch the attention at first sight. It will be an awesome gift for your beloved, or for yourself. If you want to wrap it up in time, you’d better go ahead and order it now!