Back in December, Apple officially rolled out Apple Pay Casх, which is an option/feature that enables you to directly send money to a person of your choice.The iOS 11.2 was the second major update to iOS 11 ever since its release that brought up some essential changes and features. Apart from faster wireless charging and the respring bug fix, the update also introduced the Apple Pay Cash which allows one to send money to their friends and family using an app in iMessage.

This month, Tim Cook confirmed that Apple Pay proper, the discussed payment option, would be rolling out to Brazil at some point in the near future. Now, according to reports from different news sources, it looks like “soon” might have just arrived, as Apple Pay Cash is starting to pop up in some international markets, including Brazil. 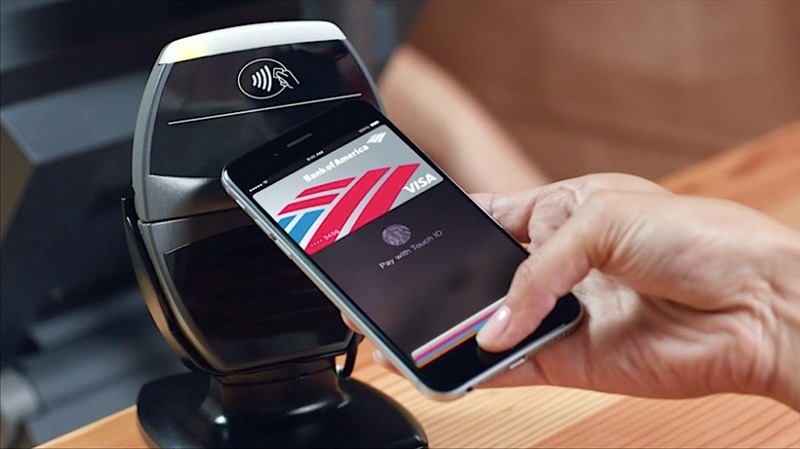 Based on the original report, Apple Pay Cash first started showing signs of a rollout in places like Spain and in Ireland, as noted by folks on Twitter.The Apple Pay Cash option was also showing up in the United Kingdom as well.When Apple Pay Cash initially launched, it was only available in the United States. Now, it looks like Apple is ready to start offering the service in international markets. It should be noted, at least at the time of publication, that it doesn’t look like Apple Pay Cash supports sending money to a friend or loved one internationally – you can do it within the current country that you are located in. 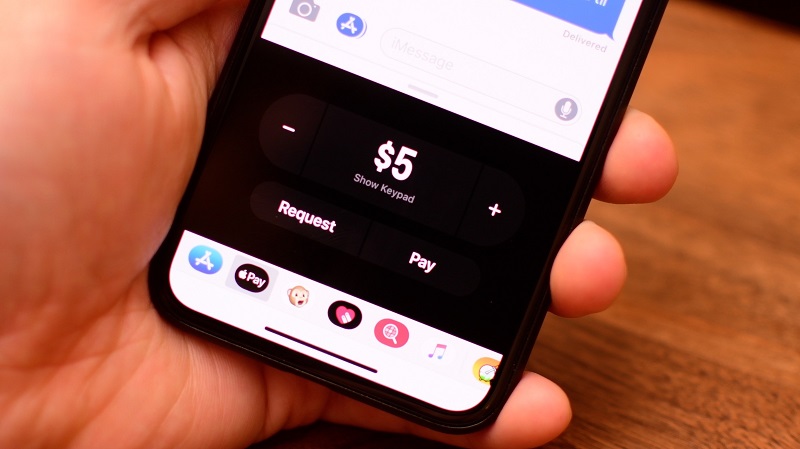