Home
Blog
Can You Charge iPhone X With A Teaser?

Well, it is not a good method to charge an iPhone X with a teaser if you don’t have a charger, for sure, but this does not mean that it is not an interesting question! The idea is not the greatest one that you can come up with, but can also answer some of the relative questions people have. 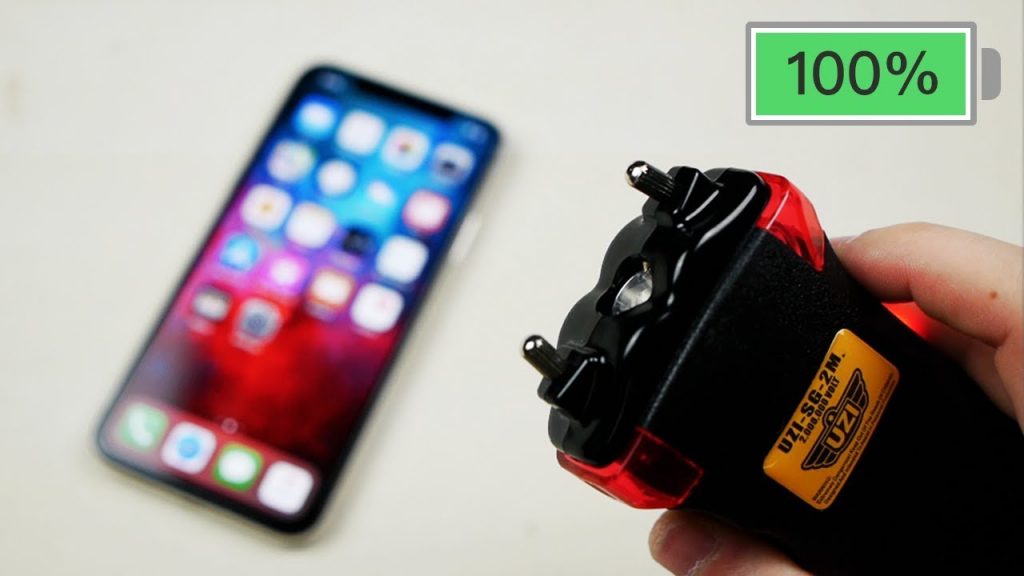 If the teaser is unable to charge the phone, however, we’ll be able at least to see whether Apple upgraded the way how the phone is constructed and improved it from the previous test in which the iPhone 6 exploded and was not able to work anymore. I find the idea behind the whole test both stupid and interesting at the same time, so let’s go ahead and discuss what is going on…

What is the whole test about?

What the guy intends to do is to basically try to charge an iPhone X with a powerful teaser. He doesn’t want to charge it to a 100%, but to see if the high voltage that goes through the device will lift the battery percentage with at least 1%. If that does not happen, he wants to understand whether it will have any kind of impact on the device and if the way that the smartphone holds to such powers has been improved in the last few models of the sequel. 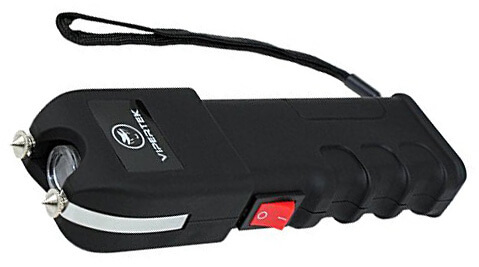 This test has no need to be tried at home, as it is really risky and may cause something bad to happen. While watching the video, you can see that the man “shocks” himself with a blast from the teaser, as he is holding the phone improperly…if you decide to do it, you would better assure that a medical professional is nearby.

What will happen with the iPhone X?

Actually, the test kind of surprises me. The results are far away from what I have expected and Apple actually wins my vote here – and I am not an Apple fan. The teaser that the guy uses is a powerful one, so I expected that the phone should start flashing and lagging, eventually leading to it getting devastated. In fact, the iPhone X turned out to be well protected from such “electric” attacks and just glitched for a second, which was the only bug that occurred.

No, the battery did not charge with even 1% but the man that man that was holding it surely charged himself with an adrenaline rush, while holding the metal device with one hand and stunning it with the other, which caused an electric chain and transferred the power onto him. What surprised me, however, was not only that the phone didn’t have any temporary problems but the voltage did not have any effect on the outside shell, except some slight scratches on the metallic side. 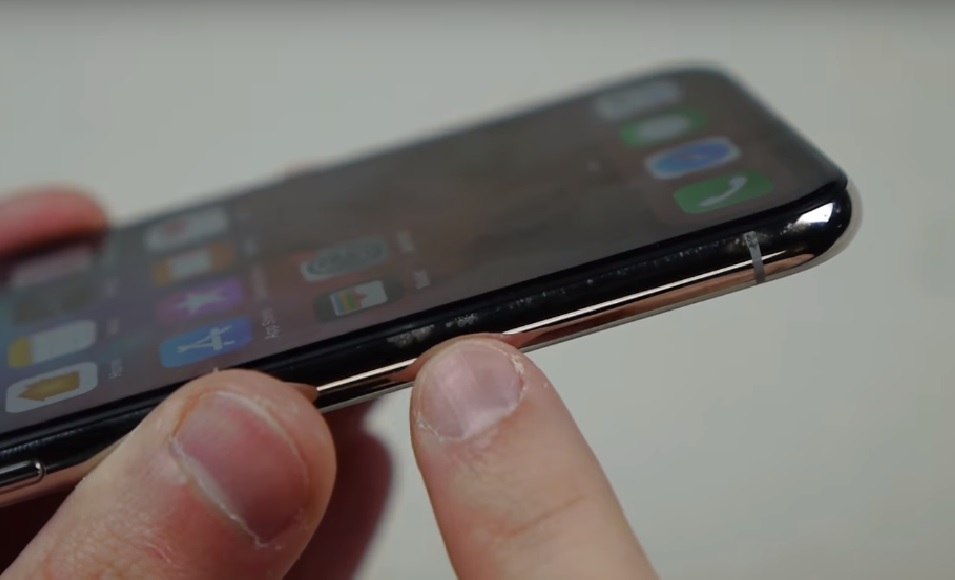 The iPhone X held the test pretty well and I actually don’t know whether any phone would do better. My expectations were that it would stop working, or that the battery would explode but that was surely not the case. It turned out that Apple took the protection of the phone a step further, which doesn’t mean that you should start blasting your device with high voltage – don’t do it!