Home
Blog
What Is It Like To Work At Chinese iPhone Factory?

Probably most of you have wondered what is it like to work at a Chinese iPhone factory? If you haven’t, well, I did. Factories at China are known for exploiting their people and paying them really low wages, so I have wondered whether that is the case with one of the worlds most innovative and influential companies – Apple.

To get a better idea of all the working aspects and habits of the iPhone producing factory, a guy called Dejian Zeng went undercover and had to spend 12 hours a day, attaching one screw to iPhones. This surely doesn’t sound like an interesting job to do, but the conditions under which they have been working at are far more uninteresting…

From what I have understood from the interview of Dejian, the factory was really big. It had up to 7 sub-factories, within the one main campus in which he had to work. What was expected for me, is that the level of security was really high and workers had to use a card to obtain access to certain parts and even facial recognition, for additional security. Metal detectors were all around, checking people for things that they could slide into and take photos with. What surprises me, is that there are actually features installed, that could prevent workers from suicide. By features I mean nets and cages above the ceiling that are hard to pass, so those that were constantly yelled by the manager couldn’t reach a high spot, that they could jump from. This shows how bad the conditions and the attitude was and it is actually sad… 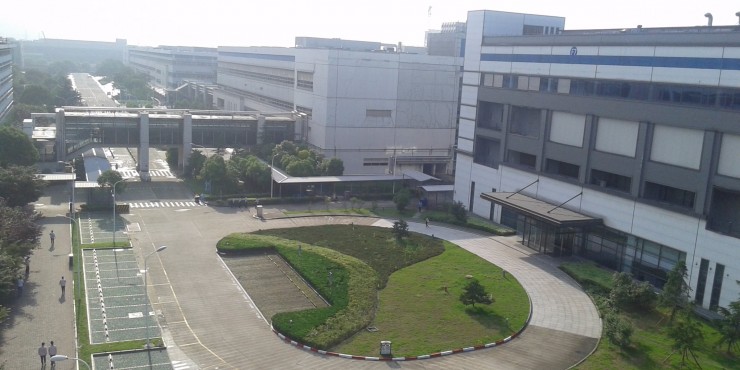 Dejian describes the work as “boring” and the idea to spend 12 hours attaching just one screw over and over, explains his used term. The salary he used to get was about $450, but people who worked there really needed the money he says. He was obliged to work every day, except Sunday, and had just 1.5 hours of break during his 12-hour shift. He was offered to live in a dorm with 7 other co-workers and had to commute to the job with a public transport, as his dorm was located out of the main campus. 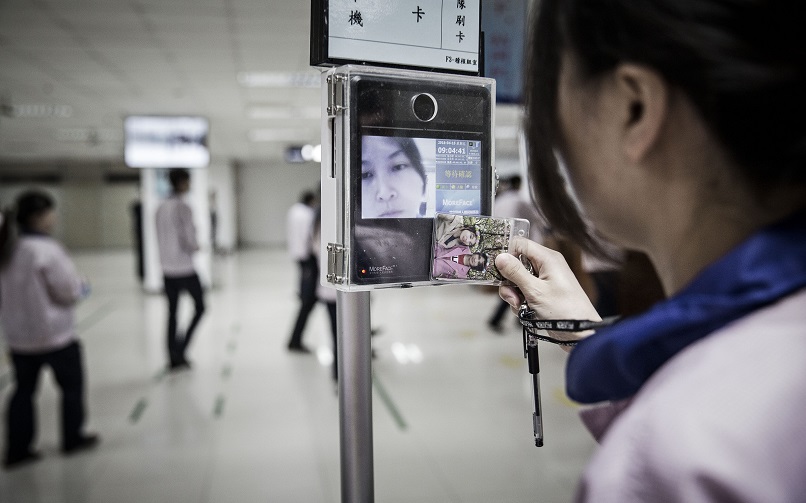 The food that was served at the area of the factory had to be paid by himself, which is another con… Moreover, in the dorms at the campus, there was only one bathroom provided on each floor, which means that only one such was offered for close to 200 of people. The residents were not allowed to enter their dorms drunk, nor to smoke or eat/drink anything inside, which reminds me of a military base. 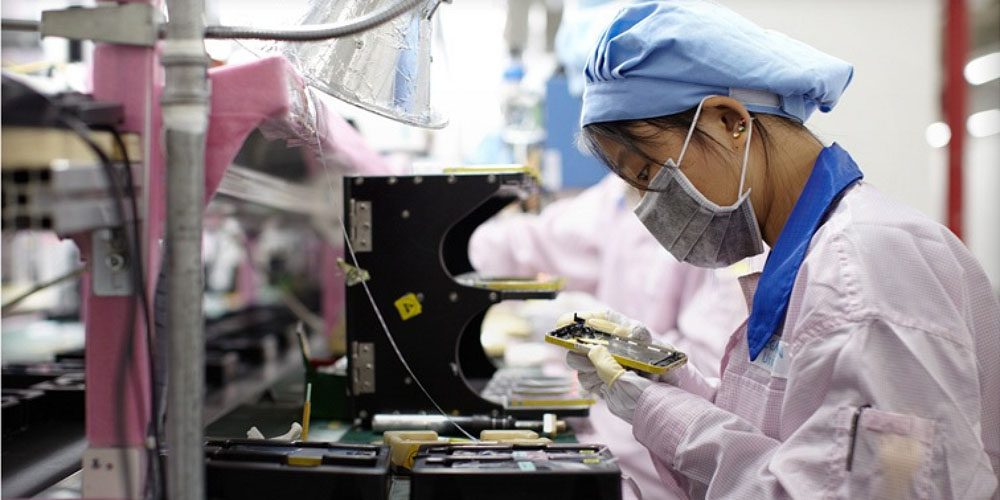 What they did in their free time, which was only at Sundays, Dejian explains that there was a big market near the factory, so he and his co-workers went there on Sundays and drank beer and had some chicken as a treat. People tend to be very social and well-going, so he actually enjoyed spending time with them.

Watching and reading his comments about the factory made me feel bad that a company this big, offers such conditions for people who are making their devices, that turn into huge profit. That actually sounds really disgusting, but many big companies use similar working methods, so that they can optimize their profit. That is, to be honest, the world ladies and gentleman, that we have to live in the so-called “modern era”.