For those of you who would love to get the top-level performance, but at a lower price, we have some great news to share. The company that made a huge statement on the technology market by introducing the first in-glass fingerprint sensor, VIVO, has announced a new flagship smartphone with awesome abilities. The new Vivo V9 has a lot of things that deserve some attention.

It doesn’t have to be a top-selling company to release a device that deserves to be bought, I don’t support this idea at all. The specs, hardware, and software are all good and the design fills the picture perfectly.

What’s the Vivo V9 about?

So, the Vivo V9 has a 6.3-inch 2280 x 1080 LCD display with a 19:9 aspect ratio, so every content will be presented at the best level possible. Vivo also added a cool feature to the design, which is the notch at the upper part of the screen. They say that this small notch helps achieve a screen-to-body ratio of 90 percent and I love this idea.

As expected, the specs are not like those on the S8 or iPhone X, but are pretty close and standard or the current level of smartphones in this price range. It packs a powerful Snapdragon 626 processor, 4GB of RAM, a microSD card slot, a 3260mAh battery, 64GB of internal storage capacity, and the classic headphone jack, that companies try to sadly throw away.

The camera is something that the Vivo V9 can brag about. It has a 16MP sensor on the main camera unit and a 5MP sensor on the secondary, which is used for depth info and environmental customization, all of which goes along with the f/2 lens. A tendency for the Vivo company is to aim at cameras great for selfies and this time they did it again in an awesome way. The front camera is powered by a 24MP sensor with f/2 lens. 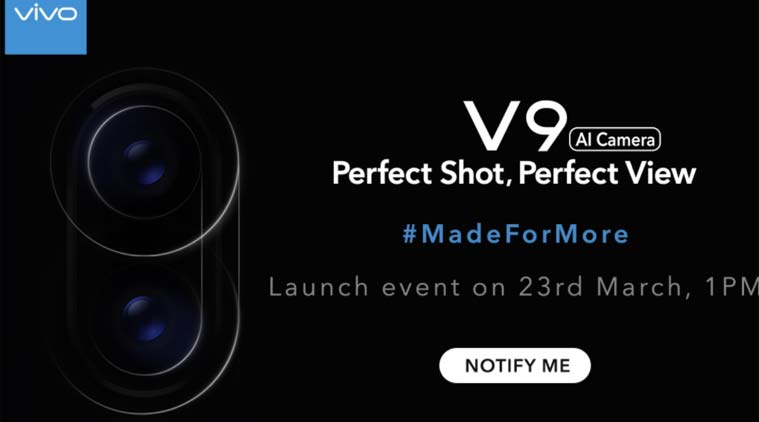 This sounds crazy, right? How can be the front camera better than the rear one in terms of numbers? Well, the reason for that is the feature that’s called AI Face Beauty, which is basically a machine that is learning how to calculate your age, skin color and most importantly – your gender. By learning all those facial options it represents your beauty at the highest level possible, according to the company.

As described above, this AI technology is used in order to boost the performance of your front-facing camera, so you can capture and save any moment at the best level possible. However, it is not there only for that.Vivo claims that this AI boosts the overall performance of the device, through an engine called AI Smart. This software handles aspects like file management on the internal/SD storage and how to open apps, according to your overall behavior. 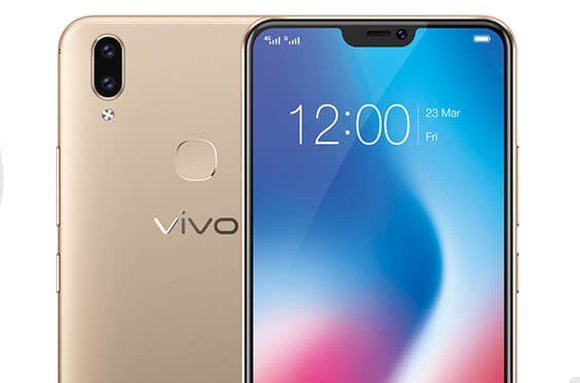 The AI Face Aces is there and is expected to also improve the way how the “face unlock” feature works, which to me is pointless. I am not a fan of this feature at all on all smartphones, but it is another topic to discuss. Other AI tech inside this device is the Attention Sensing, which is basically used for increasing/decreasing the volume of notifications while you’re looking at the device, or away from it. Some of these are already seen on smartphones, but we’ll see how this AI tech will work out.

When will it come out?

Vivo V9 device is expected to be released within the next couple of months and by far the price is unknown to the audience. What is known, however, is that this will be the flagship phone of India. I think that we should see more and more devices like this because it increases the competitiveness among all companies, which therefore brings up new ideas and starts the development of things that we usually think are impossible. Vivo is a perfect example of how a company that does not have an audience like iPhone in an example, could work even more productively and with way less resource, so props to the innovative ideas and the team of engineers. Give us your thoughts on the Vivo V9 and tell us the reasons of why you wouldn’t buy it if there are such! 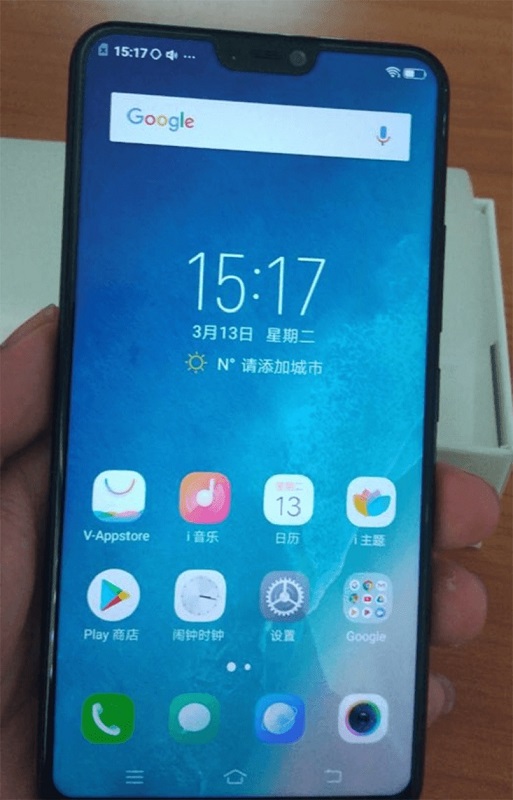