It has become a tendency for Huawei to release some flagship products at least a couple of times a year, and the progress of the company could be easily recognized. Until a few years ago they were just an ordinary and a basic smartphone manufacturing company, and now in 2018 they are making top-end devices, that are fair rivals of the best-sellers out there…

The processors that Huawei uses in their P-series models are just great, and recently they even got a Huawei smartphone to work as a personal driver for a Porsche Panamera. With the speed they are developing, I am sure that in just 2-3 years we will see them in the top 5 technology companies.

A few days ago, the company announced the release of their new device – the Huawei P20. It is an incredibly good device, with features that you most probably have never seen on another smartphone. One of them is the triple camera, which caused a lot of talks, so I hope we soon have a chance to get our hands on it!

There is nothing to complain about the design. It is clean, pure and with no excessive features that make it look bulky or whatsoever. On the back, the only thing that might get in your eyesight are the three cameras, located on the left upper corner and this way the smartphone looks even clearer! 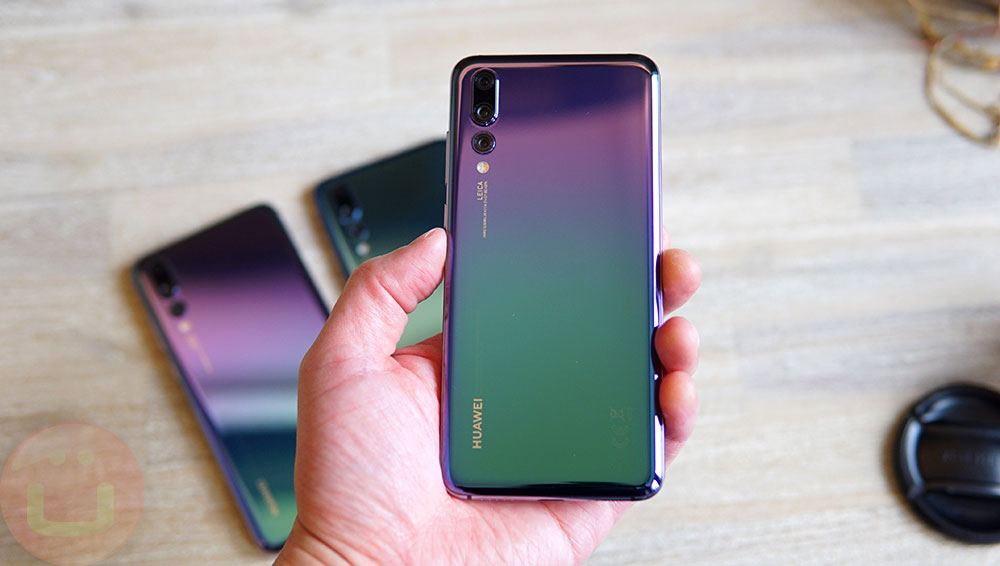 The bad thing, in my opinion, is the “notch” design on the front. Huawei obviously decided to go with the notch, so that they could make the phone with the thinnest bezel possible, but on the lower part, we could clearly see the chin, with just the home button on it, without any others… 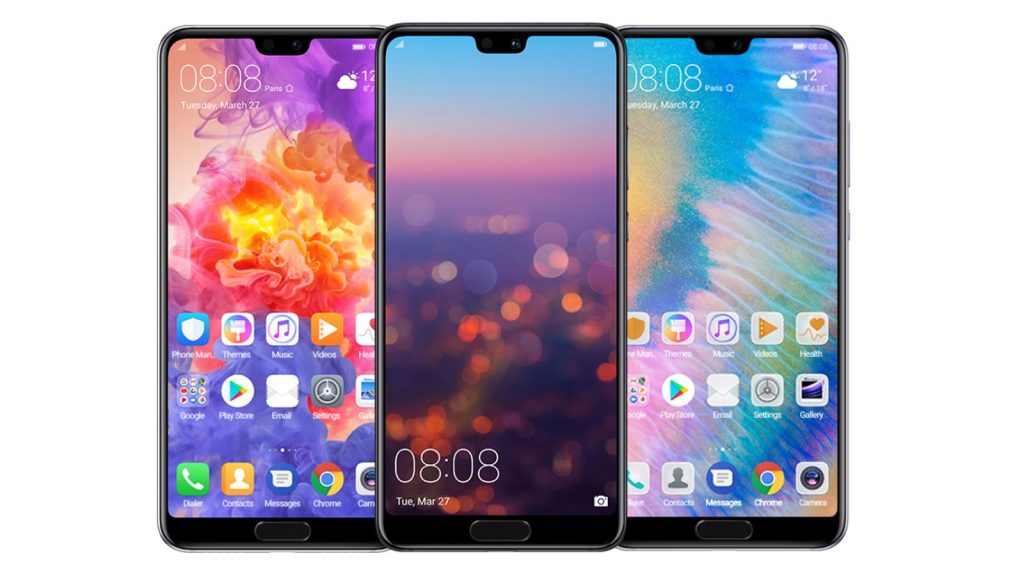 To me, putting the notch is pointless if you are about to go with a chin, but this is up to Huawei… they might know better than me. However, the good thing is that you can opt out of the notch by heading to the settings menu and turning it off. You should better do so because not all apps are working well with the notch and sometimes you might find it frustrating – I don’t think that you’ll need it… it’s just there to make the device look cool, that is all.

The hardware is one of the most powerful parts of Huawei. They always stack their devices up with the latest hardware possible, and that is what we just expect from them – keep the job going! Starting from the hardware on the front, you can see that the display is about as big as the Samsung Galaxy S8+ and is 6.1-inches in total. The AMOLED display surely looks good, but without the chin or the notch, it would’ve been even better!

It did not take too long for the smartphone to achieve good results and just yesterday it won the TIPA award for the best camera-smartphone of 2018. All the technology that has been used in the device has been already receiving the highest rates and that may be due to its high intelligence.

The software behind the camera is able to recognize over 500 situations and objects, all divided into 19 different categories. It is called AI (artificial intelligence) and it perfectly reads and portrays the colors of the surroundings, but you can also opt out of it and turn it off from the camera settings. This could be useful for the professionals, who are perfectly good at manually coloring their pictures according to their preferences.

The phone could be good not only for pictures but for videos as well. It stabilizes the whole image perfectly, without blurring any objects, and the results are perfectly good at 1080p. When it comes to 4K video shooting, however, the phone is not the best at it…believe it or not, the Samsung Galaxy S9+ could capture better videos at a 4K quality, than the Huawei P20 Pro.

Would’ve been flawless if the phone was also the best in this category, but unfortunately, it is not. It is not only the camera that is good about the phone, don’t get me wrong because I am falling into such details about it… actually, it is hard to think of what is not good about the device as a whole. Everything from the build quality on the outside, to the build quality and hardware on the inside, is almost flawless!

The octa-core head of all operations is the latest one on the market and goes by the name of Hisilicon Kirin 970. Along with the 128GB of internal, 6GB of RAM, and Android 8.1 OS, everything works in harmony and the results of using the P20 Pro will be astonishing to people who’ve been using iPhone for example. Not because they will transfer from iOS to Android, but because they will initially start regretting why they’ve been wasting their time with Apple… 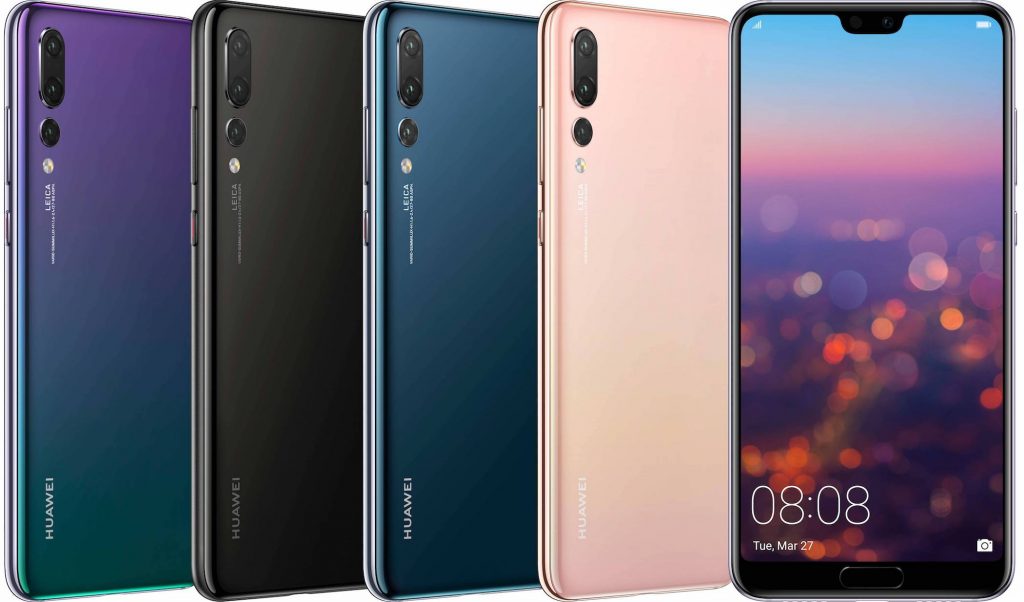 Jokes aside, there are only minor flaws about the phone, like this one with the chin. Otherwise, the phone is incredibly good, but will be a bit pricey for some people. It is around ~€900 and will be available at  Black, Midnight Blue, Pink Gold, and Twilight colorways. I like the whole idea, concept and creation of the device and really hope that it makes it to the top-selling spots, as it is clear how much Huawei put in the smartphone. Props for Huawei for keeping their game up for the last couple of years and supplying us with such great products! I can not wait to see how creatively people will use the capabilities of this Huawei P20 Pro!