Home
Blog
HTC Designed A Clear-View Smartphone – The U11

If you are going for a new phone right now, you will have the opportunity to choose from thousands of different designs, coming from different manufacturers, which is making the choice even harder and harder. However, people are demanding that they would love to see a clear-view smartphone and it seems like companies are starting to listen to them.

It is not a new trend that the market is being dictated by what people would love to see and possibly get their hands on, so in the last couple of years people were discussing that they’d love to see a clear-view smartphone, and here it is! HTC went out with an almost transparent glass cover of their U11 model, which is giving you a sneak-peak into the hardware of the machine.

To be honest, I will say that HTC could have done it better, but I think that it is a good start as a whole. We already have the on-screen fingerprint, and after a couple of years modifying this starting design from HTC I am sure that some of the companies will come up with even better devices, combining all the things that we are “Discovering” right now. 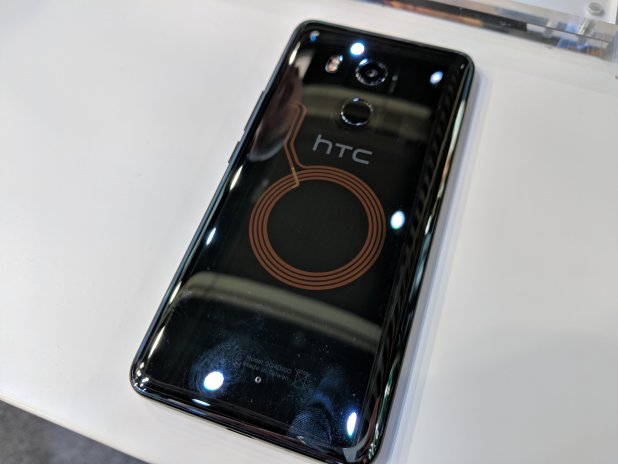 What I do not like mostly about the U11 is that it has a gradient effect on the back, which means that it is not fully transparent. The guy in the video took off the glass back-panel and showed that the glass is tinted in a green/black shade. I just thought how good it would’ve been if it was not tinted, and he started scratching the tint foil and after an intense session of scrubbing, he succeeded and polished the glass. It surely looked way better! 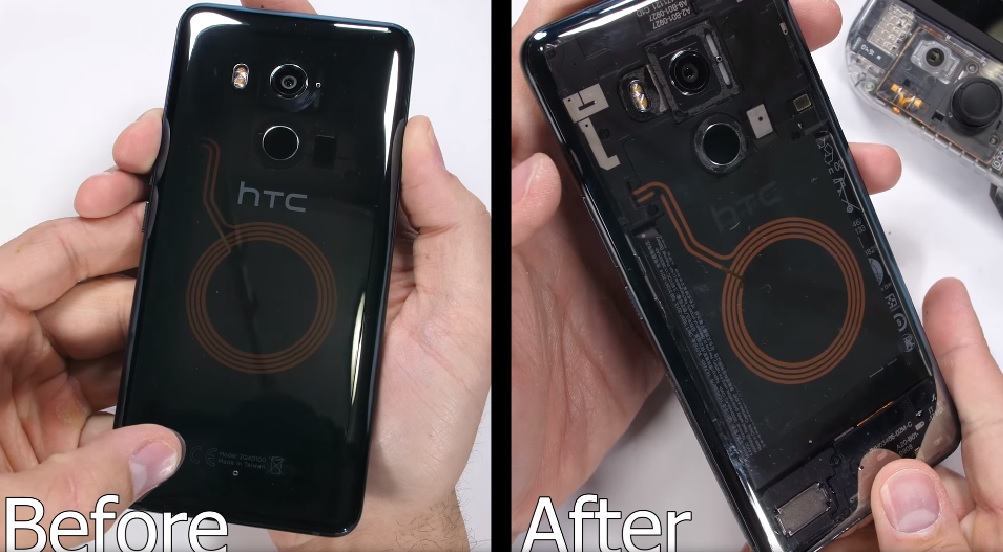 It was obvious that the glass was transparent only in the middle and it was showing the NFC spiral on the back of the phone. With the original tinted glass it was just shedding light on the hardware, and true maniacs would love to have the opportunity to see fully what’s on the inside.

What could they do better?

I love what HTC did and hope that the other companies will learn from their small mistakes. I guess that they strategically made it not fully transparent and put the tint there, because when you are making a see-through smartphone it means that there is almost no protection against sun rays, right?

That brings some more confusion when making a phone like this and I assume that there should be major changes made to the components inside, or they should figure out some kind of protection on the see-throug panel, or put some kind of a finisher on the top of it. 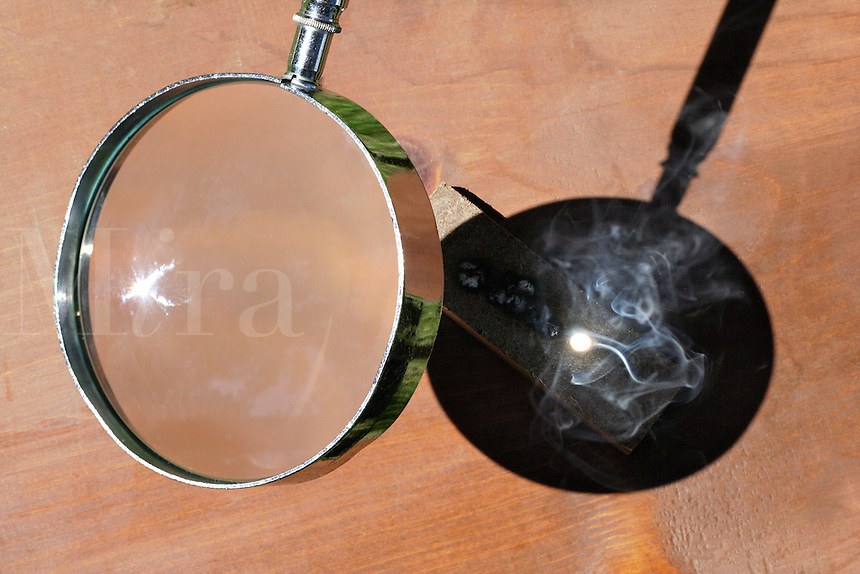 It is vital to come up with that solution, in my opinion, because if you have a see-through phone and you leave it for 2-3 hours with the back facing the sun, what will happen? Most probably it will experience overheating or in the worst case there would be some wires burned, as the glass on the back will work as a magnyfier and the sun will kill the hardware for sure…

Should we see such phones in future?

I highly appreciate and like the idea by HTC and imagine how fire the Samsung S9 will look with this see-through glass covering on the back, or the iPhone X… the way it is portraying the whole device is incredibly good! I think that we should definitely see such models and that companies should work out with the solutions to the problems that come with this type of design. I am sure that if there is a perfectly made phone with such design it will rock the market!