Let us face it – people nowadays are sick of being lied to and most of us are feeling paranoic because of these technology trends. There are versions that the smart home speakers, smartphones and all types of tech that has an inbuilt microphone may be listening to your conversations, which I truly believe is real with some platforms and devices.

The Facebook scandal with Cambridge Analytica recently got pretty fired up, which threw even more fuel in the fire. This is not the only example – there have been numerous evidence that there are plenty of applications out there (most of which are free) that share your location data without asking you, which could be of great use to a hacker or someone who’s not withing good things to you.

Apple actually made a smart move and kicked out the iOS applications that are sharing your location data, without asking first. Such moves should be done more often and actually, we should take preventions before a problem occurs, not wonder what to do when the situation has already taken place.

Why did they do it?

The problem-solving is happening just weeks before Europe’s General Data Protection Regulation (GDPR) is coming to real life! To be honest, it’s not certain whether GDPR is what makes Apple do this, or whether it’s just the company working on its own rules, just for prevention issues. To me, it is exactly because of the GDPR and I don’t think that they would’ve done it if it wasn’t a must.

Apple has been known for their shady business and ideas that do not often come to the ears of their users, so they may be just trying to clear their name, who knows. At the end of the day, it is people’s safety what we should pay attention to and big companies should supply their users, who make their money, with more information regarding the data they share! 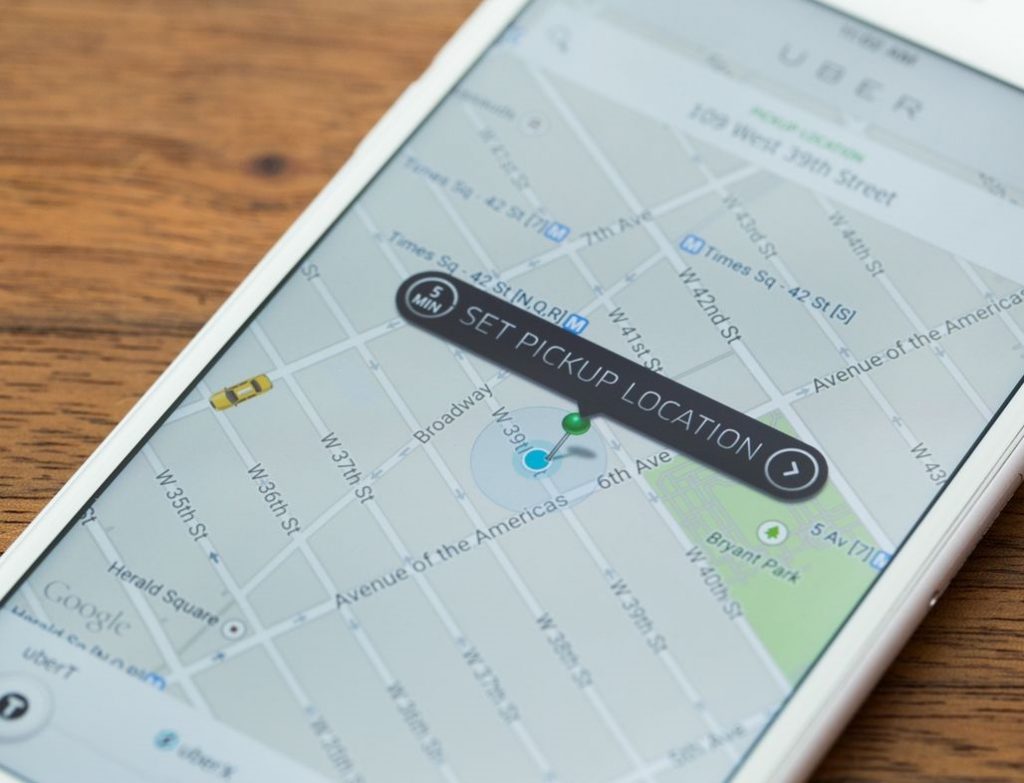 Which apps are being removed?

It is still unclear which apps have been removed, but it is known that Apple told at least one developer that his app will be removed from sales on the App Store. They said to the developer that until he removes any code, frameworks, or SDKs from the particular app, they won’t see their app on the store, which is very reasonable.

The reason is that apps with such content, transmit user location data to third parties (apps or people directly) without explicit consent from the user and for unapproved purposes. I think that other big companies that make operating systems should learn from this act and apply it to their regulations as well.

Until then, you can check this very interesting video on the top 10 iOS applications of last month (April):