When being released, some consoles instantly start selling like crazy, unlike others. In an example, the PlayStation 4 started selling in huge amounts ever since it hit the stores/retailers. Others have a hard time selling and fighting for top spots – the Nintendo Switch. People had some doubts at the very beginning of the Switch sellings, but it turned out that those doubts were just illusions.

There were a lot of speculations, that Nintendo has once again released a nonmoney-worthy device, that won’t be worth waiting in a line to get it, nor the dollars that you’ll spend on it. People thought that the controllers suck, and it was just innovative in terms of words and nothing more.

It turned out that actually, the Switch by Nintendo saved the whole company, as it continues selling like crazy, almost a year after the release of the whole console. Its flexibility, convenience, ability to take it anywhere, numerous accessories, and various different aspects appealed to the mass and it seems that people really enjoy playing on it and no one regrets spending this symbolic money amount on this perfect gaming platform! 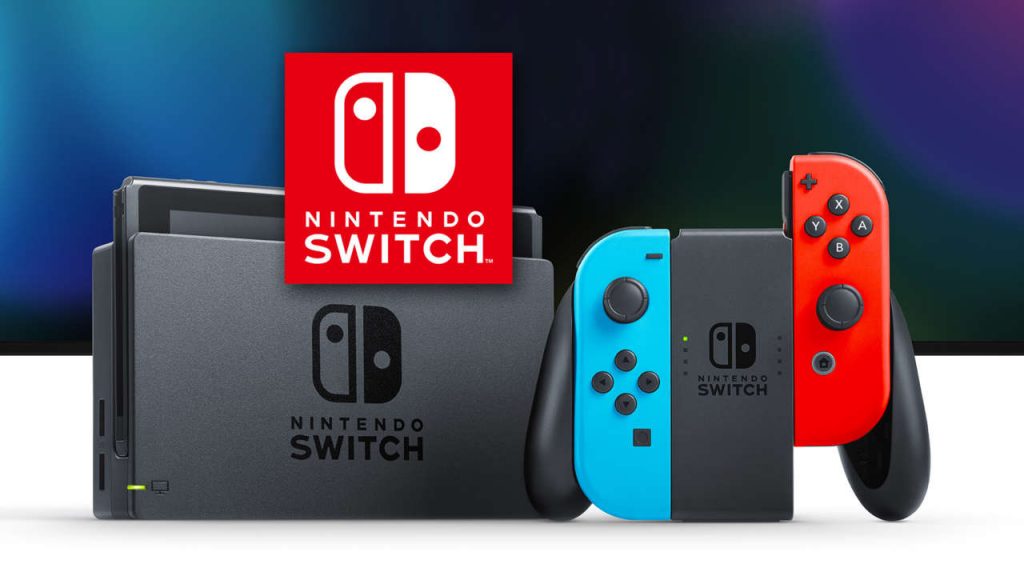 The first reason is that it, as I’ve already said, said the whole company. Before Nintendo released the Switch, they had some hard time selling their new devices, because people simply did not find them attractive or useful. That’s when they have decided to release a mobile & flexible console, that can be with you at all times (in the way like the PSP was), and meanwhile, enable you to play on it as an ordinary home console. 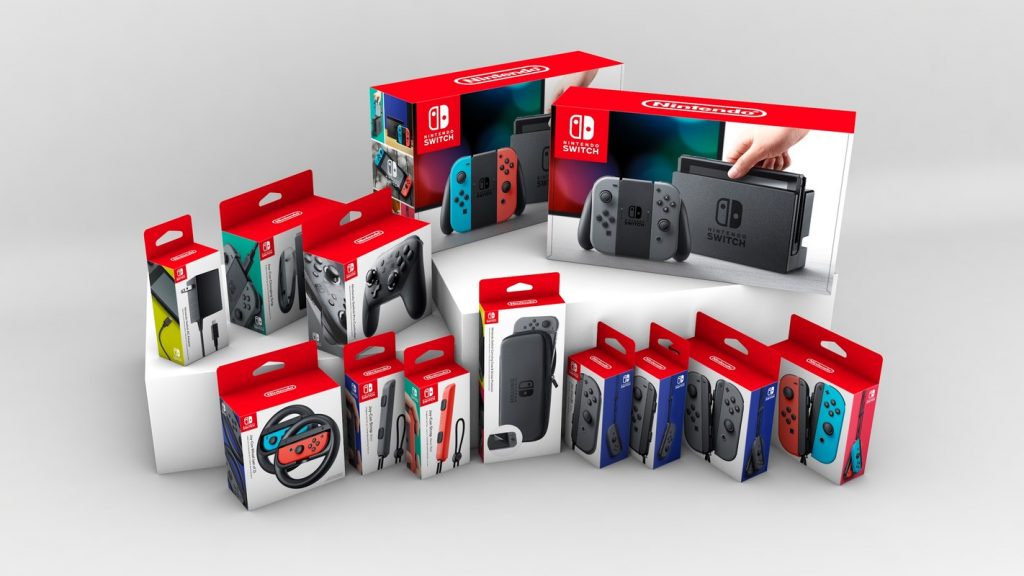 If it is still unclear to some people – you can use your Switch in both hand-help mode and on a big TV with the help of its charging dock. The transition happens when you remove the 2 joy-cons from the sides of the switch console, use them wirelessly, and place the console on the charging dock that’s directly connected to your TV and you’re set and ready to go!

The versatility and performance are key aspects that make the Switch stand out from even the top-selling machines. Tell me which console can you take out and play in the bus or school, rather than the Play Station Portable, that long time ago got boring to the public? 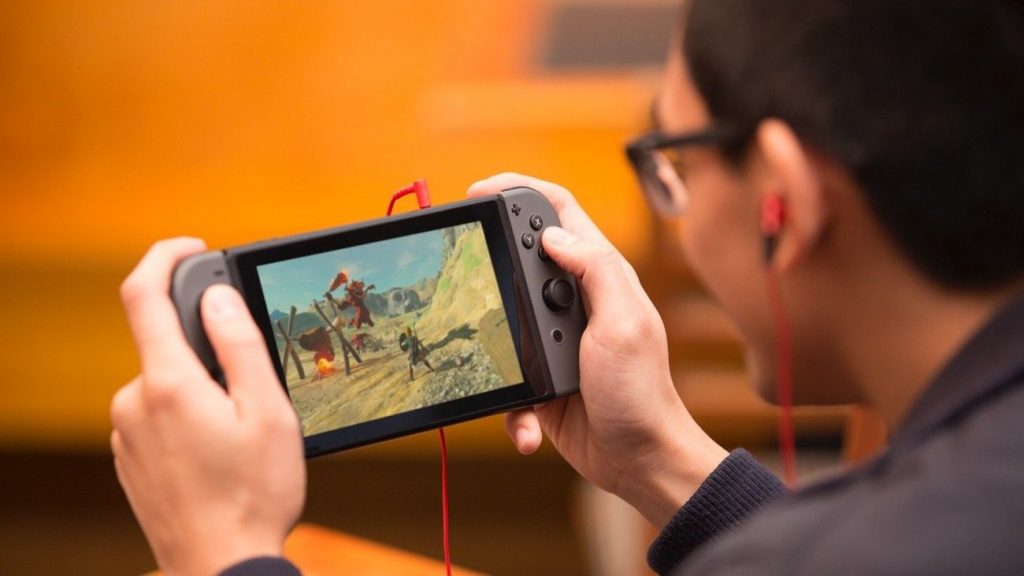 Every once in a while I think that we should receive such products that will help us pass time because smartphones are limited when it comes to gaming. Versatility is ensured with the Nintendo Switch because you just have to mount the two controllers, if they have been dismounted, and you are ready to play wherever you are. Just make sure that you’ve charged it enough to endure a long time gaming session.

What was your favorite thing which you did when gaming as a kid? Which was the most important aspect? To me, it was to modify my player, vehicle, or play around with everything that is customizable in a particular game. This evolved in future, and I always prefer things that are kind of unique in their own way, or make you make them unique in yours! 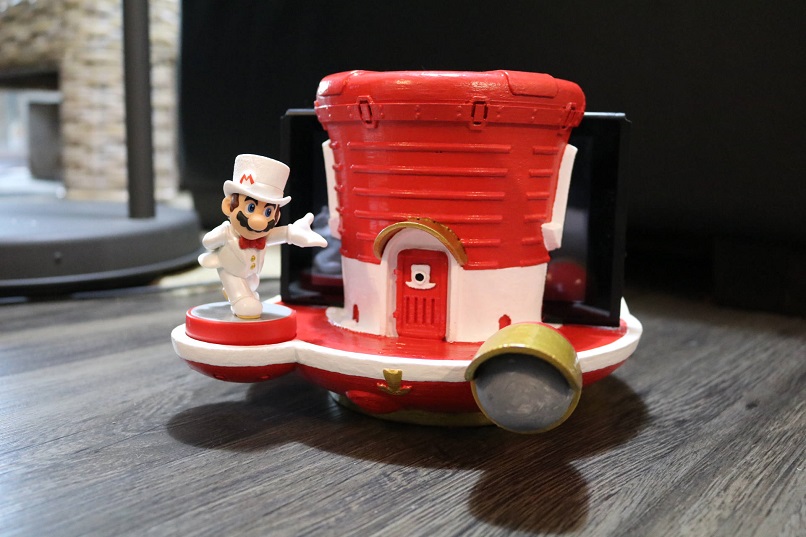 The Nintendo Switch has tons of different customizations – whether it is the dock, the console, the joy-cons, custom-made games out of cardboard or whatever. It just lets you play around with it as if it is made out of Play-Doh and this kind of makes me get it for myself, as it opens a whole new world of customizable features.

This way, they have made it hard for the console to quickly get boring to people – maybe it was a marketing strategy, who knows. At the end of the day, it is the 10 million pieces that have been sold and measure the success of the Nintendo Switch. It quickly became one of the best selling consoles (if not THE best) in Nintendo’s history.