The genius of modern technology, Elon Musk, is known for running a bunch of different companies, all of which feature some incredibly innovative ideas and things that we have never heard of. He is incredibly creative and does everything with ease while putting tons of effort into his projects, that are about to change mankind in near future.

Recently, his “Boring Company” has decided to build up (or down, I don’t know) a tunnel underneath Los Angeles, which will be the first one of its kind. It will shed green light to pods, that will shuttle civilians at ultra-high speeds! 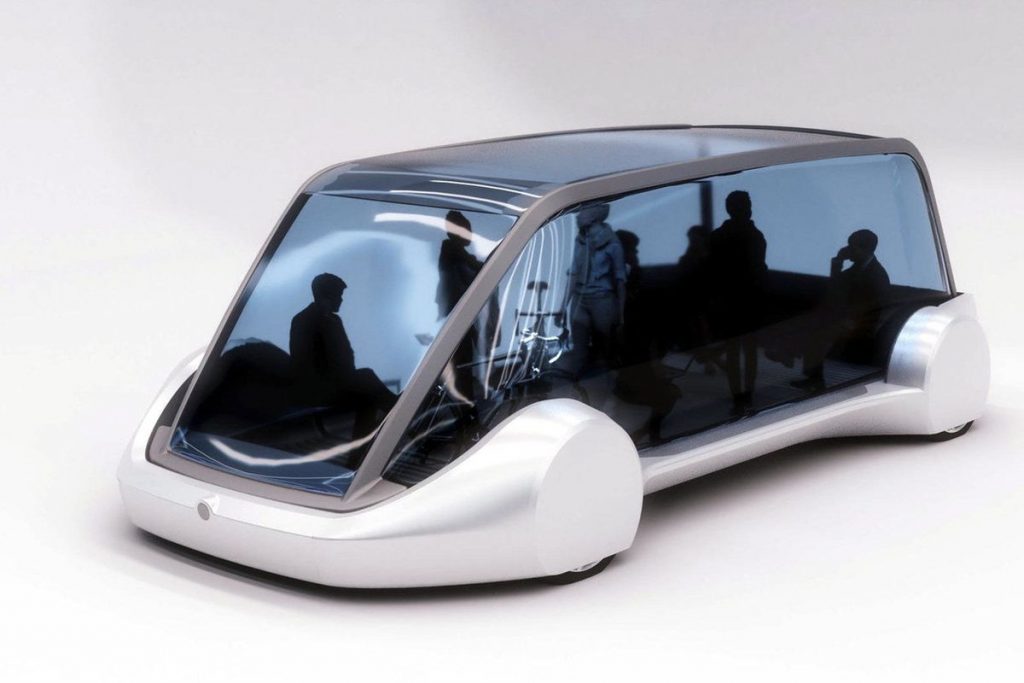 Elon Musk has officially completed this tunnel already, stating that it is 2.7 miles long. He even posted a video on his Instagram profile, which showed the ride from the start to the finish, so if you are interested you can check out his page and give some comments on what you think about it.

Finishing this innovative task is of great priority to the company, and now it is awaiting the statement from regulatory services, that it is safe and ready for use. I really enjoy how he uses his brain for pushing humanity further – not only on Earth but in space as well. I bet that after they unveil and announce that the tunnel is ready for use to the public, they will drop a crazy party, calling it the “Boring Party” maybe?

What I also enjoy, is his approach to the public and the way he addresses/shows how people are really important for his success, unlike other rich & successful “celebrities”. He even stated that in the very first few months, the company will provide people with free rides across the city, while the regular rides afterwards will cost not more than a bus fare, which is crazy! 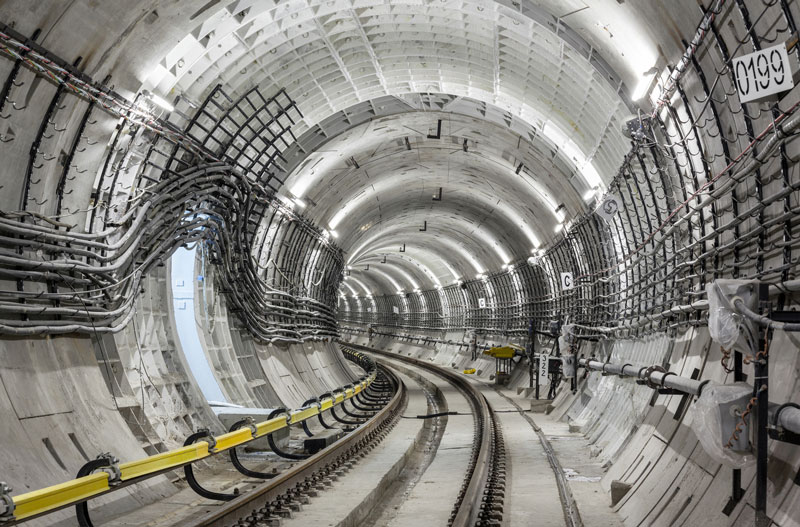 Such inventions should be seen more often, unlike the other meaningless stuff we pay attention to. He is helping citizens in both way – fighting traffic and pollution simultaneously. I can not wait to see how this will impact people in Los Angeles and I feel envy, in a good way, for them!

First Boring Company tunnel under LA almost done! Pending final regulatory approvals, we will be offering free rides to the public in a few months. Super huge thanks to everyone that helped with this project. Strong support from public, elected officials & regulators is critical to success. As mentioned in prior posts, once fully operational (demo system rides will be free), the system will always give priority to pods for pedestrians & cyclists for less than the cost of a bus ticket.