Home
Blog
Smartphone With Double The Battery Of iPhone X

We all know the weak spot of Apple’s iPhone – the battery. The recent drama that they caused among iPhone users created lots of lawsuits and bad reputation, which was fairly expected by a company that’s been considered as the most innovative at the business for years. Slowing down the performance of a phone for increasing battery life sounds crazy.

This device that we’re about to discuss has double the battery of the newest and “most innovative” iPhone X. Not just the battery is twice more but the price is 3 times less, so if you are searching for a device that you wouldn’t have to charge for days and not spend a thousand bucks, then read the following lines carefully and express your opinion on the about-to-be-discussed smartphone.

This smartphone has just the size of the Google Pixel 2 and double the battery of almost any flagship phone that you can think of. The Power 3 packs a huge 6080mAh battery which takes the bar of big battery phone to a whole new level. With such a large battery, the Power 3 provides users with an unbelievably long-lasting companion. Even under heavy use, it can last at least 4 days, allowing you to enjoy TV shows, games or music to the fullest anywhere and anytime. Besides, with reverse charge supported, your Power 3 can be used as a huge power bank to offer energy for other devices if necessary, so you can use it to power your iPhone X that you’ve spend $1000 on. 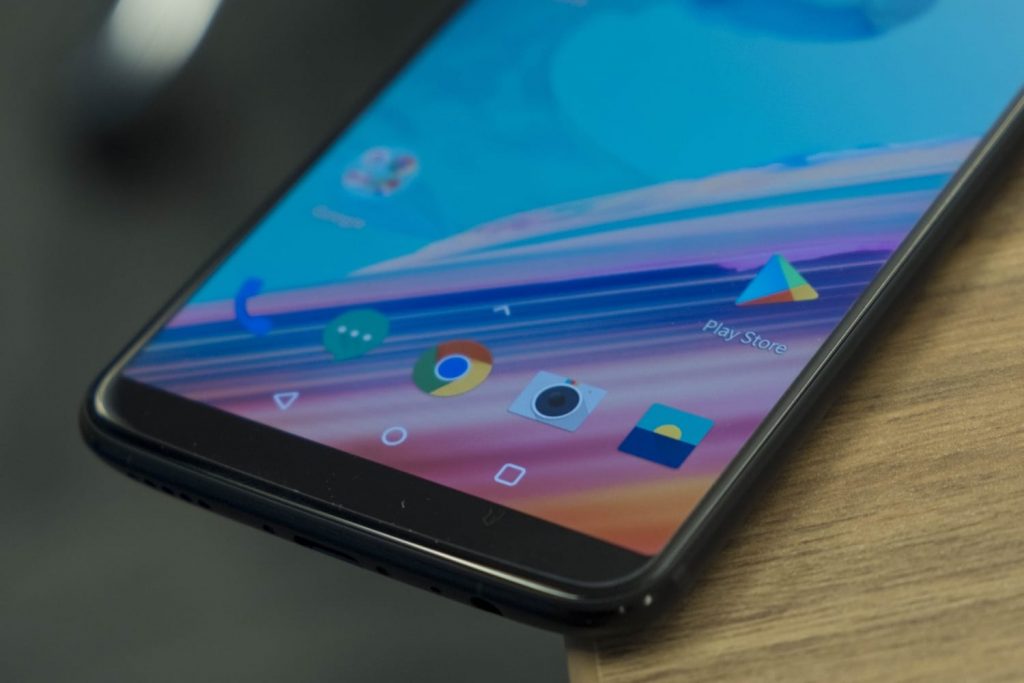 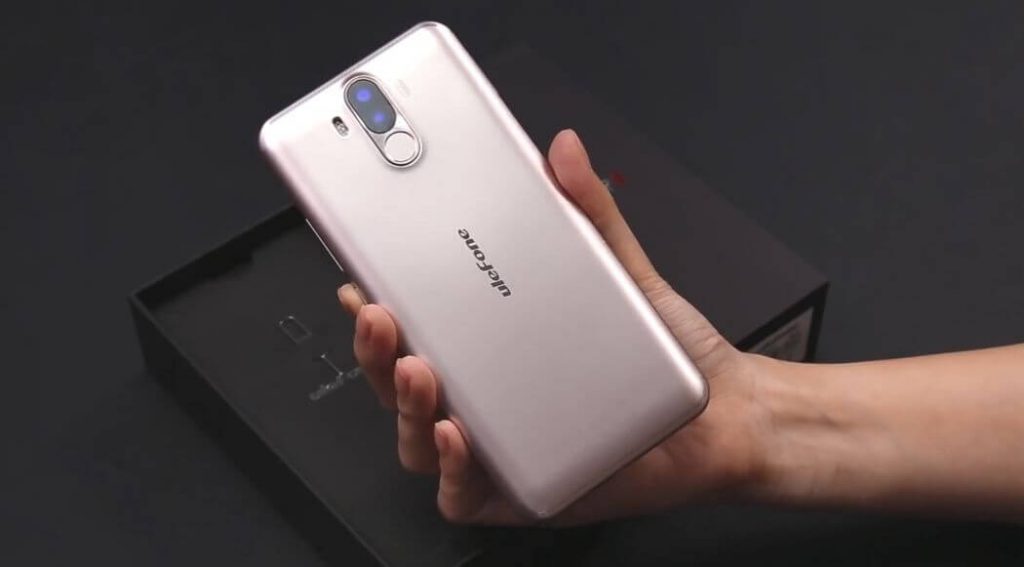 The big battery inside is perfectly matched with the large screen that the smartphone has. Coming with a full vision 18:9 aspect ratio display, the Power 3 delivers pure and broad quality image, which lets you watch sports or any show that you’d love with ease. And thanks to the 6.0-inch display with a resolution of 2160x 1080, everything you see on the screen will be pure, smooth and competitive to flagship phones.

For the price, this phone has everything that you’d expect, as well as some things you don’t. In example, there’s even a fingerprint sensor. Yeah, it is not the smoothest running one, but it is there, right? The two 21MP+5MP cameras create pictures with a sharp foreground and soft, blurry background. With optimized camera and software, the effects look more natural and realistic. And you could adjust the degree of blurring according to your own preference while taking the shot.

This Power 3 has integrated the world’s first MTK6763 octa-core processor clocked at 2.0GHz paired with massive 6GB of RAM, which enables you to perform anything you want with lightning speeds, as it consumes 25% less power than it should do at this case of integrated components. Even if you decide to run plenty of apps at once, the Power 3 has the ability to cope with your speed and demands for sure! 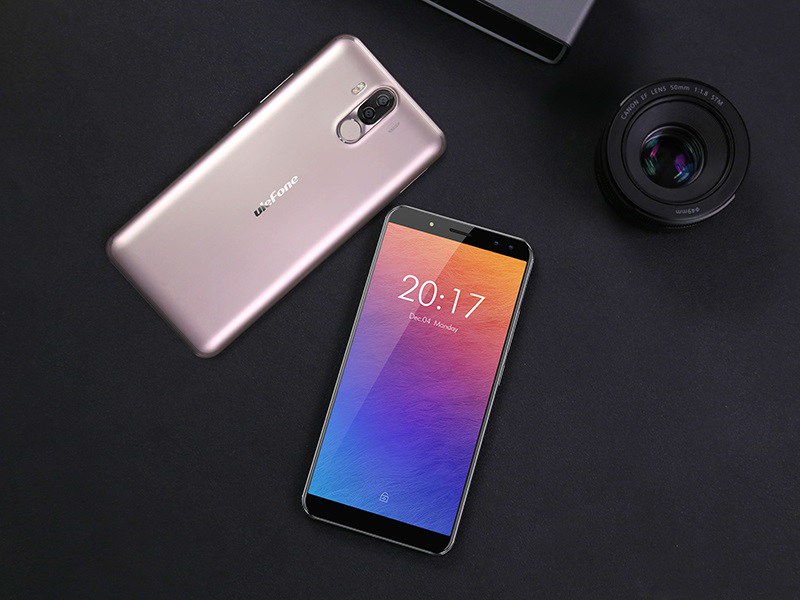 As I say again, for the price of $250 you can’t expect more of a smartphone. Yeah, it’s not the best one out there, but for this value, I can’t think of anything way better than this. From battery life, to 64GB internal storage and 6GB of RAM, I personally think that it’s worth it! Actually, some power banks are set for sale almost close to the price of this device, which bugs me out? Maybe that’s a strategy of the company to gain attention, and I actually think that they are doing everything right.