When you get a new device you’re pretty much hyped about all the things and features it has. That so-called hype quickly disappears, most often is just a few weeks. Then, in just a couple of months, it is likely that you get bored of that device and decide to upgrade or change its looks or whatsoever. What happens if you decide to go from Android to iPhone, but you don’t have enough cash for it?

Well, that’s why GooglePlay is – there are numerous apps and mods that you can get for your device. Recently an app popped out, which allows you to transform your Android device to iPhone and all the things that the developer created kind of bug me out. It changes the whole outlook of the menu and bunch of other key features of your smartphone, so I think that it will be interesting to you.

What does this app do?

As described in few words above, it transforms any Android device’s menu, icons, features, shortcuts and so on. It is really close to the OS used in iPhone X, but it is far away from efficient as the original one or even the stock one of your Android device, so I don’t know how to actually react to the whole idea. Why would you need to change something original to something fake and lose plenty of the good things of Android phones over a knock-off iOS version? 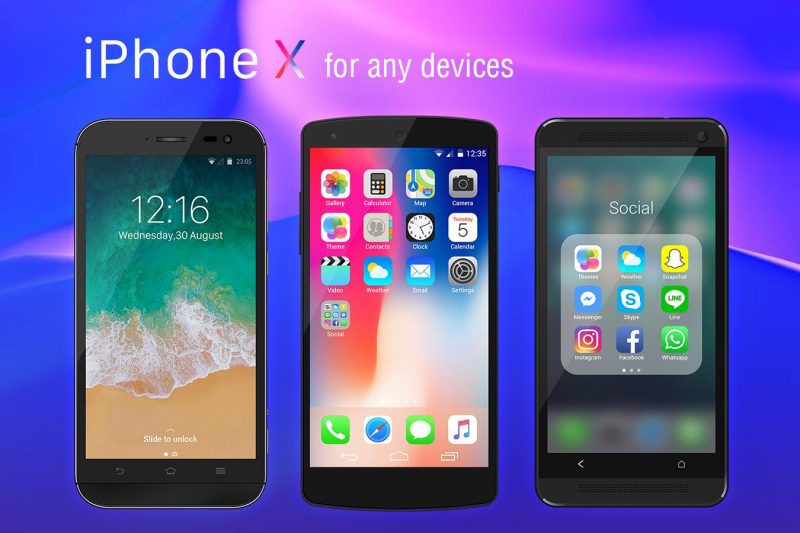 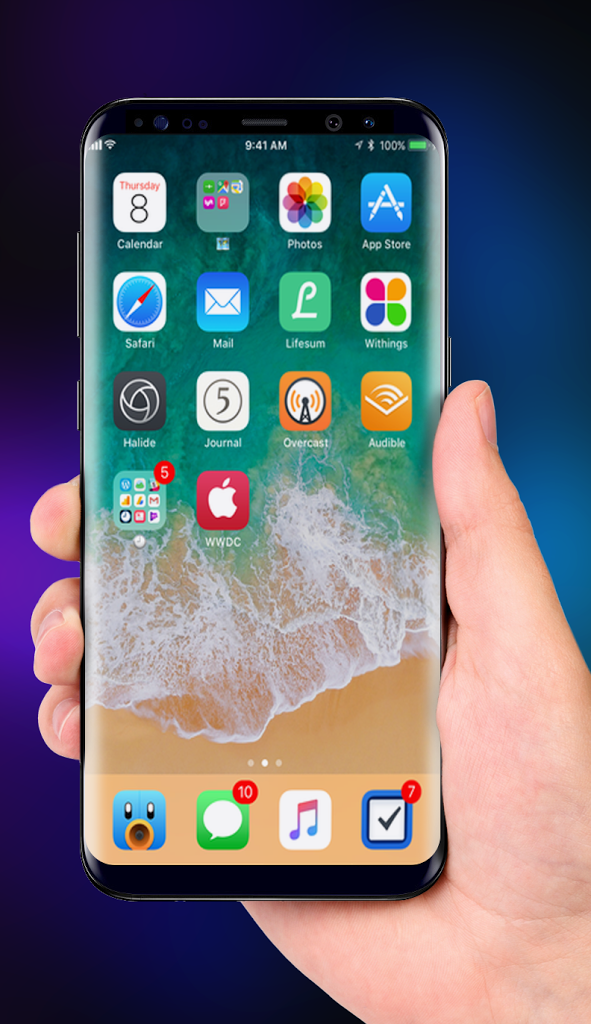 As Lewis form UnboxTherapy says – it may be good for a prank or for people who don’t have a thousand dollars for just an Apple. Moreover, it is expected that this app may slow down the productivity of your device in future, so is it worth the use of it? My personal opinion – firmly NO.

What can you do to custom the stock Android in a better way?

Actually, I would recommend you try out some of the apps that actually tend to keep the Android system original, but just let you customize some of the aspects of it by your own preference! They work smoothly and will actually fix that problem with “I’m bored of the device…”

One of the things that you can try is an app called “Nova Launcher”. It will work out way better than this “iPhone X Launcher” and will let you replace your home screen with one you control and can customize. With this app, you can change icons, layouts, animations and more for free! 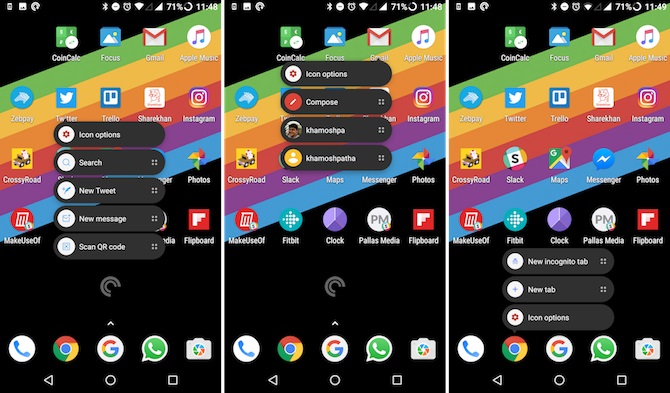 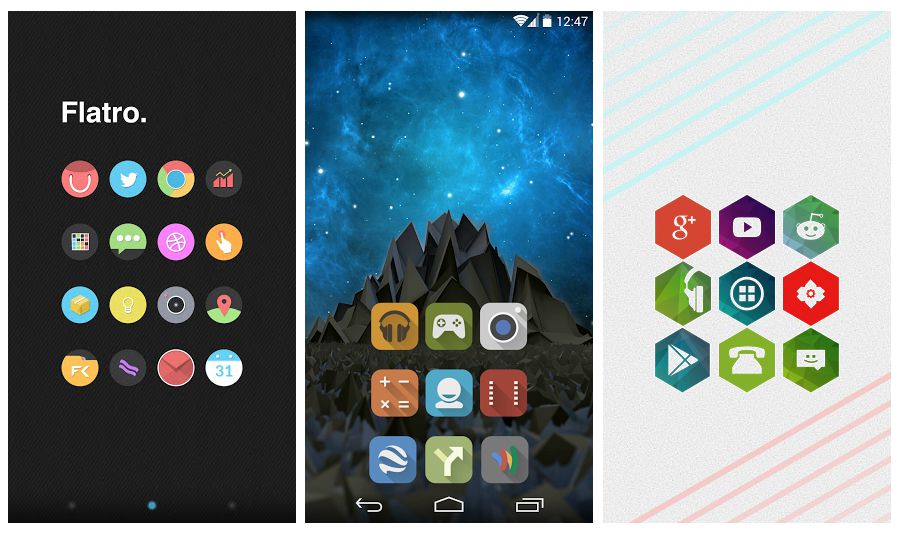 Some of the things you can do with Nova Launcher:
• Icon Themes – Find thousands of icon themes for Nova Launcher on the Play Store
• Subgrid positioning – Much greater control than standard launchers, Nova Launcher allows you to snap icons or widgets halfway through the desktop grid cells
• Color controls – for labels, folders, unread badges, drawer tabs and backgrounds
• Customize App Drawer – Custom tabs, Vertical or Horizontal scrolling, Custom effects
• Improved Widget Drawer – Widgets grouped by app makes it much faster to use
• Infinite scroll – Never far from your favorite page, loop through the desktop or drawer continuously
• Backup/Restore – Sophisticated backup/restore system allowing you to backup your desktop layout and launcher settings
• Scrollable Dock – Create multiple docks and scroll between them
• Widgets in dock – Place any widget in your dock, such as a 4×1 music player widget
• Import Layout – No need to rebuild your desktop from scratch, Nova Launcher can import from most popular launchers. Including the one that came with your phone.
• Fast – Nova Launcher is highly optimized to do it’s work quickly and quietly, keeping the animations smooth and letting you use your phone as fast as you can move your fingers.