A few days ago, Best Buy has announced that it will close the doors of all of its 250 small mobile stores across the whole United States by the end of May. The reason behind this idea is that these stores only contributed only a little over 1% to the company’s profits.However, this does not apply to their stores in Canada and in they’ll keep selling their products online. 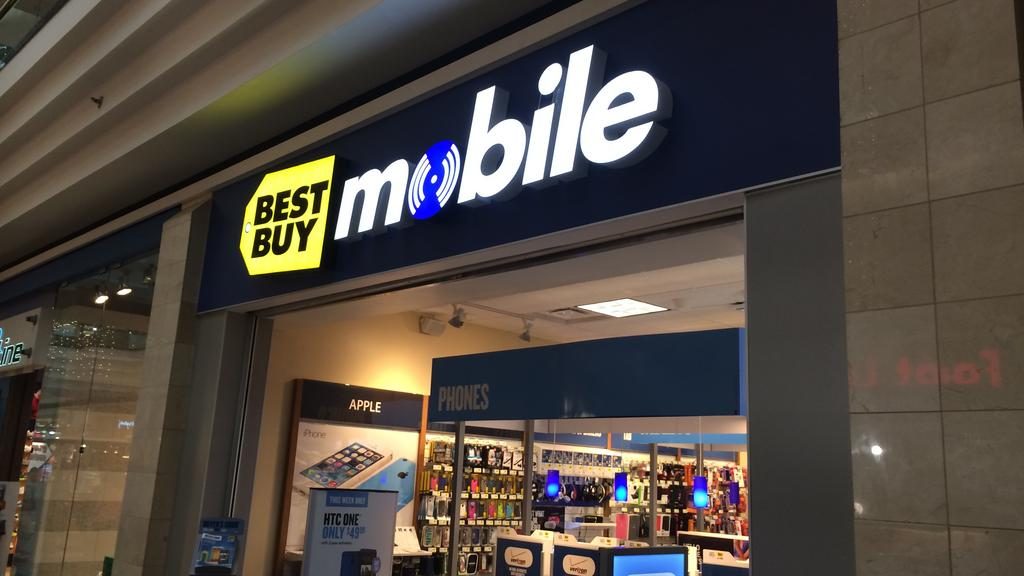 Those stores started opening like a decade ago, way before the very first release of the iPhone. The stores are fairly small, being only 1,400 square feet big, which compared to their 40,000square feet full-size stores looks pretty tiny.est Buy’s mobile shops are also competing with wireless carriers who have their own high street stores as well as Apple and online retailers like Amazon.

In an internal memo seen by Reuters, chief executive Hubert Joly told employees that margins at the stores had “compressed” and that “the cost of operations in our mobile standalone stores is higher than in our big box stores.” About 85 percent of Best Buy’s mobile shops are located within three miles of big-box stores, the memo noted. 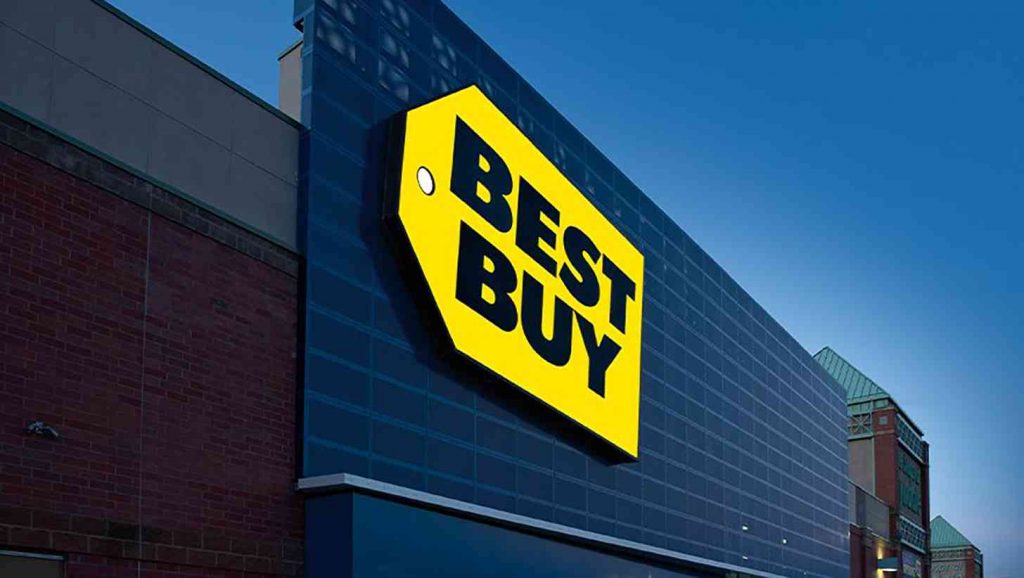 What Best Buy will do with the employees that work at those stores is that they’ll redeploy them to other parts of the company over the next months, up until May. Those who leave after May 31st will receive severance packages, and Best Buy will help them with the future job search by any means. This isn’t the first time a shift in the retail market has sparked a change in Best Buy’s strategy. Last month, the company announced it would stop selling CDs in stores as digital music revenue continues to grow.