Paying for goods online nowadays is easier than ever before. This brings along both pros and cons, but for now, I can see that the pros are far more than the negative aspects. Online markets are fully equipped with all kinds of items that you can think of, which makes it the best place for a buyer to get his hands on what he’s searching for.

In an example, Amazon, eBay, or Aliexpress are having the peak amount of items ever since the start of each website. The bad thing of getting things online is that you can not see the item, but I think that this will be also solved in near future. With some kind of 3D holograms or A.R features we’ll be able to see what we’re about to receive and technology is pushing those aspects into the right direction.

Engineers already made it possible for us to pay online through various ways, and in recent years big smartphone companies are making it even easier, by integrating a special feature in their devices that allows users to pay directly through the phone. Samsung & Apple are pioneers of this idea and they are doing everything they can to expand it even more.

What is Apple Pay?

The Pay feature by Apple is basically a digital wallet that enables you, as I’ve already said, to pay for different kinds of goods online. You can make a payment through an iPhone, Apple Watch, Mac or iPad. It works with credit & debit cards with just the need of a normal contactless terminal, not ant special one made by Apple, which is really convenient. Integrating such features into smartphones is good in some ways, because with this thing in your device you will carry less amount of money in cash, making the risk of getting robbed or losing your money smaller.

Where is it available to use?

This innovative idea by Apple has been already introduced to U.S.A, Canada, Singapore, U.K, Japan, Taiwan, China, Russia, Brazil, UAE, Australia, New Zealand, Hong Kong, and now it is hitting Norway, Ukraine & Poland. It is expected to be integrated into those countries in the next 2-3 months, and I really think that it will get even more viral in the course of 2-3 years. 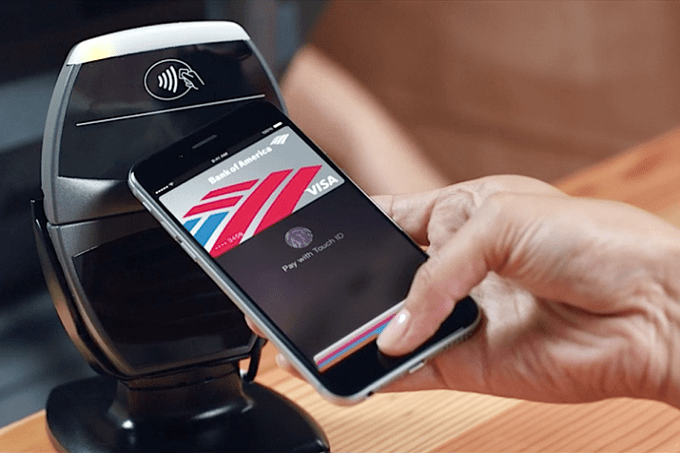 However, there is a bad side of the story, as it is with any topic in our daily lives. Making such a big net of devices that work with amounts of money is opening a whole new universe for online hackers, that they could make a profit from on the backs of ordinary people. We should approach such ideas with people’s safety at the highest priority, so we could avoid problems like Facebook’s Cambridge Analytica scandal.