Home
Blog
Facebook Is Into Invention Of Personal Cryptocurrency

After the tendency that started from the Bitcoin, some major companies are trying to follow the steps of cryptocurrency. Ever since this new payment/money method came in, a bunch of aspects changed a lot! Online selling at some points of the world and trading became so easy and it is way more helpful than the banking system!

An expert source in the sphere, Cheddar, shared information that Facebook, the biggest online social media, is also working on a project of making their own cryptocurrency. Why? Because this way they will make the trading, as I’ve already said, on the platform way easier, avoiding taxes at the same time.

It was at the beginning of this year when Mark Zuckerberg announced that the company’s planning to make a further research on the pros and cons of those currencies. He is known for making his ideas come to life 99% of the time, so months after the announcement it seems that we’ll get to see it for real!

David Marcus, who is the ex-CEO of PayPal (biggest online payment/wallet company), is currently the executive of Messenger. He formed a team of researchers, who are working on the idea and judging by his experience and accomplishments, it seems like he perfectly knows what to do, and it will be very soon when we’ll be able to face the idea! 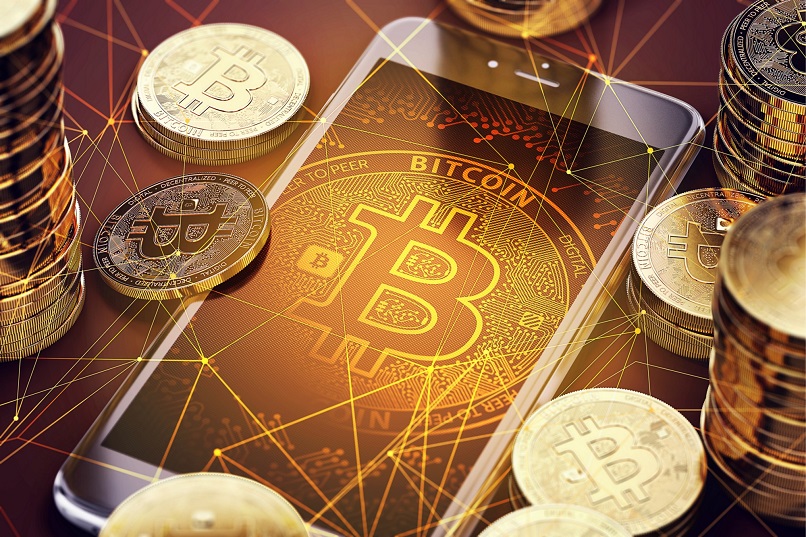 Making such a cryptocurrency will lower the taxes of not only users but the company as well. I think that it is an innovative and smart idea, that will ease the way how customers around the world interact with Facebook’s trading features. We will see how it will work out in near future while keeping you updated on everything about the topic!