Home
Blog
How To Upgrade An iPhone To 512GB Storage?

One of the limits of the smartphones, that are considered as flagship, is the internal storage capacity. Everyone wants a phone, which is capable of storing tons of movies, music, pictures, games, and other files, but only a few devices have a capacity, which could work for those people who wouldn’t like to back up their files on the cloud.

In an example, iPhone users are those who are constantly complaining that something could’ve been done better with the device, and they are mostly complaining about the storage capacity. Recently, there was a trick revealed for iPhone 7, that enables you to upgrade the storage up to 512GB!

It may sound ridiculous, and it surely is, because what would you do with 512GB on a phone? Well, the question is – what can’t you do with them? The bad part about the whole upgrade it requires a lot of time, effort, and some additional money, but in the end, it will definitely worth it if you’re looking for internal storage expansion!

How can it be done?

Years ago, there was a project that was never fulfilled by Apple, and the project was actually a phone that they wanted to make with 512GB storage, but it never hit the stores… the only device out there on the market right now with so much capacity is the iPad.

So, if you would like to make yourself such a “project”, then, first of all, you would need a donor (iPad) from whom you’ll take the chip out and place it into your iPhone 7. This leads me to the second thing you will need – tools to open your device. Just bear in mind that it is not the safest thing that you could do with your device, so if you feel unsure of your acts, then you should better give it to an expert at iPhone maintenance and repairing. 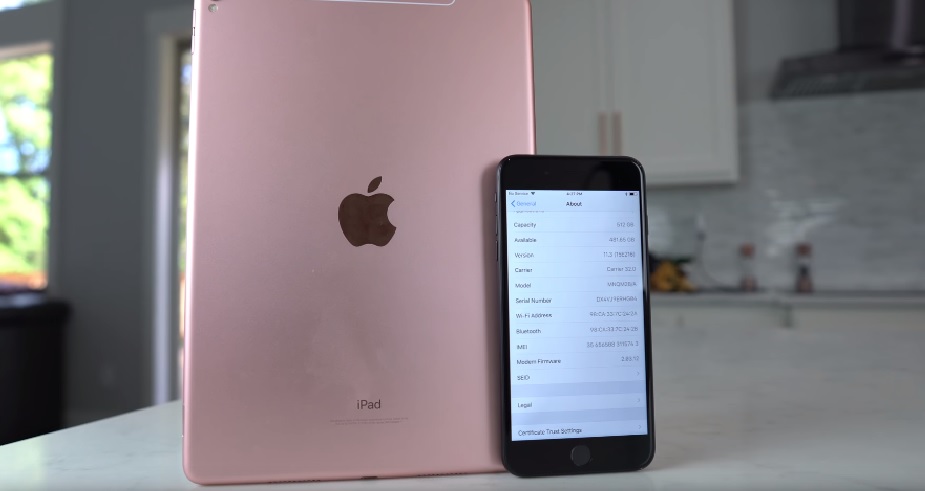 What is bad about the whole expansion job is that there are only tools available for iPhone 7, which limits your possibilities. If you are an iPhone 8 or iPhone X user, then you should stick to the cloud storage capacity, offered by Apple…

Would you need so much space?

If you ask me, I will personally never do this to my device. There are certainly many things to do with 512GB and your possibilities are limitless, but only a minority of people will make proper use out of all this storage. I personally find 64GB more than enough for storing my files, pictures, music, apps and all other content on my Samsung device, so I would not need half terabyte for my selfies… 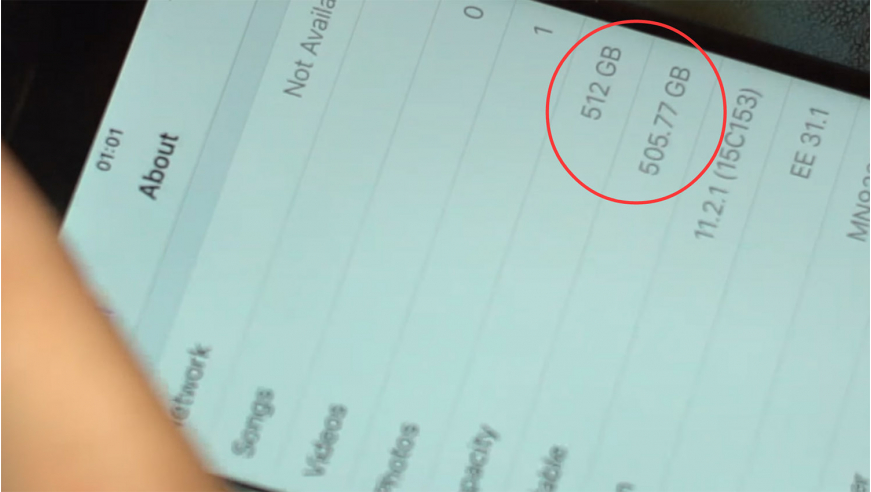 Of course, that is just me, so if you need more storage, then you could definitely do it with your iPhone 7 and at the end of the day, you will be one of the few people in the world that could brag about the fact that they have a phone with more storage than an average laptop or desktop PC.

It is an interesting upgrade and I am sure that enthusiasts of iPhone and Apple would love it, but for me it personally will not work out. Again, you should really be careful when doing the whole swap, because you could do permanent damage to your iPhone. The hardware components on the inside are pretty vulnerable, and you will have to work with heating tools, so if I was about to do this whole project for my device, I would definitely not trust my self and give it to a professional. 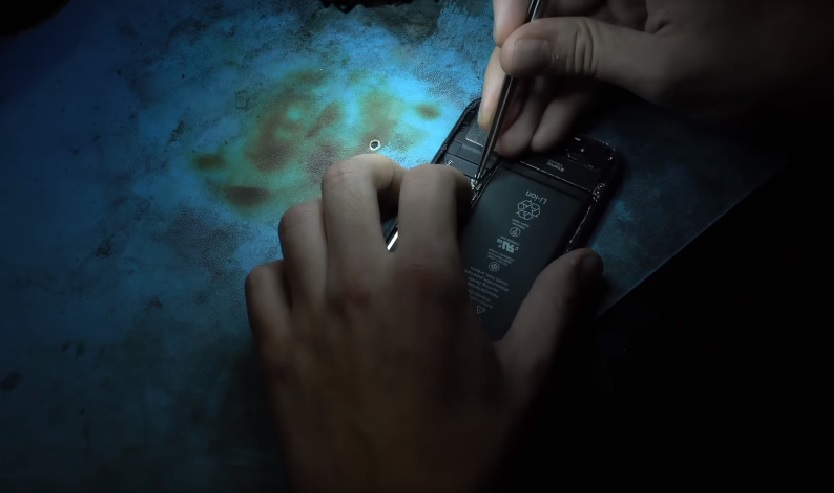 Also, keep in mind that as soon as you open the device, you tear the insurance protocol that you filled up. Most companies won’t accept your problem and you might end up with two donor devices by the end of the whole swap…